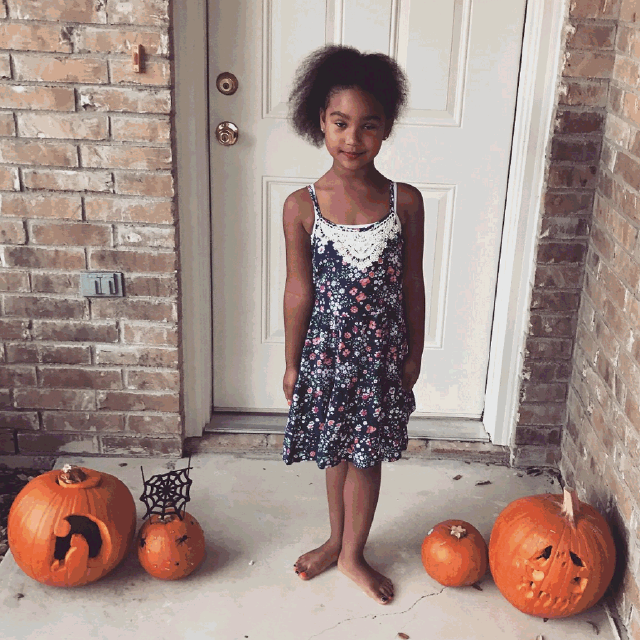 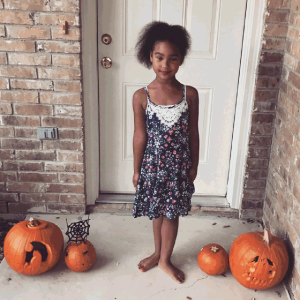 An AMBER Alert was issued for 7-year-old-rogers on November 12. She is 3’6” tall, 70 pounds and has black hair and brown eyes. Rogers was last seen around 2:45 p.m. in Harker Heights, and law enforcement said she’s believed to be in extreme danger.

Bobbi White, a 36-year-old black female and Tutankhamun Holt, a 34-year-old black male, are believed to have taken Rogers. The alleged suspects may be driving a cream Buick Lacrosse or a Buick Regal with an unknown license plate, or a red Dodge Charger with red rims and an Alabama license plate. Anyone with information should call the Harken Heights Police Department at 254-953-5400 or call 911.