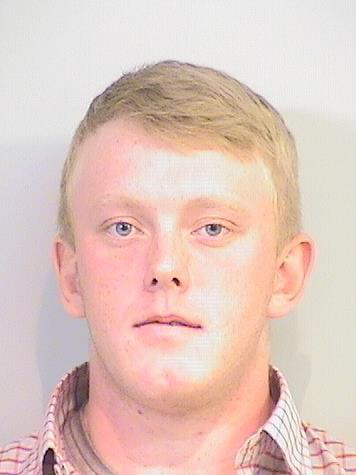 TUSCALOOSA – The University of Alabama is investigating a second sexual assault after an incident around 2 a.m. Sunday.

The assault occurred in Solomon’s lot on Wallace Wade Avenue near Bryat-Denny Stadium, according to WBRC.

Police said there are two suspects, one is described as a 6’2” Hispanic male with a wiry build, and there is not yet a d safety and health of our students is a top priority for our campus The University is concerned about any incident that potentially jeopardizes the safety and security of the campus community. A notice was sent out as a timely warning to campus as soon as it was reported and information was available. UAPD is working with the Tuscaloosa County Homicide Unit to investigate the incident.