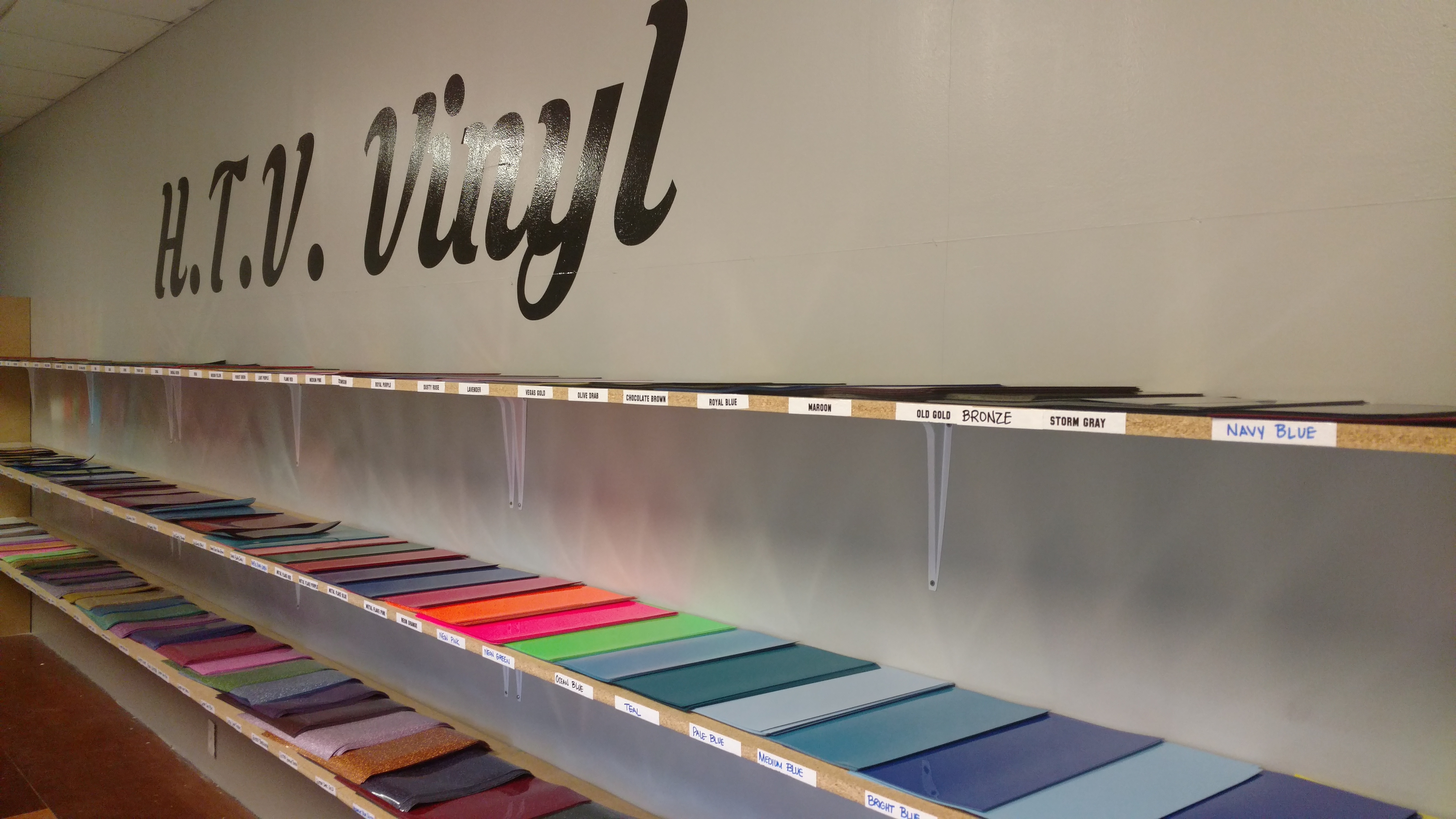 CLAY — Paul Pitts has been in the outdoor sign industry for more than 30 years. His business has been something he loved for each of those years. One day, however, Paul began getting phone calls about something a little unusual. The callers were looking for materials to use with their home vinyl machines.

That’s when he and his wife April decided to open a retail store to sell vinyl materials for machines like cricut and silhouette. The business was aptly named Southern Craft Supply.

“We sell supplies for home crafters, such as criquet and silhouettes. They can cut out t-shirt material, vinyl for cups, etc. We sell anything a home crafter would need to be productive,” Paul said. “Customers can come in and see the product. They can feel it or even bring their shirts in and compare colors.”

April said that was one thing she really liked about the idea because she likes to be able to see the product in her hand, plus the convenience of being able to take it home was important to her as a consumer.

“I wanted to offer something to people they can use,” she said. “I would rather touch and feel the product, which is obviously something you can’t do online. I also like the convenience of being able to get it as soon as I want or need it.” 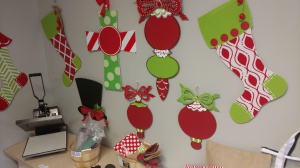 Despite being a retail store, April said her store’s prices are very comparable to online stores, especially when you factor in not having shipping costs.

“That’s a big selling feature for us,” April said.

Feedback from customers has been very positive thus far, and that’s something the couple are very happy to see.

“We’ve been getting a lot of feedback, and everyone is excited for us to be here,” April said.

Not only are the customers raving, but April said she loves when her customers come in and bring their work for her to see.

“I love meeting and talking with my customers to find out exactly what they need,” she said. “And when they bring in their work, I really enjoy seeing that and their ideas come to life. I told them if they wanted to send us photos, we would post them on our Facebook page.”

April was born and raised in Clay, while Paul said he moved to Birmingham in 1991 and to Clay in 2003. Being able to contribute something to her community is special to her.

And because of the personal experience, business continues to grow.

“Every day gets busier and busier. Just by word of mouth, people are hearing about us more and more,” Paul said.