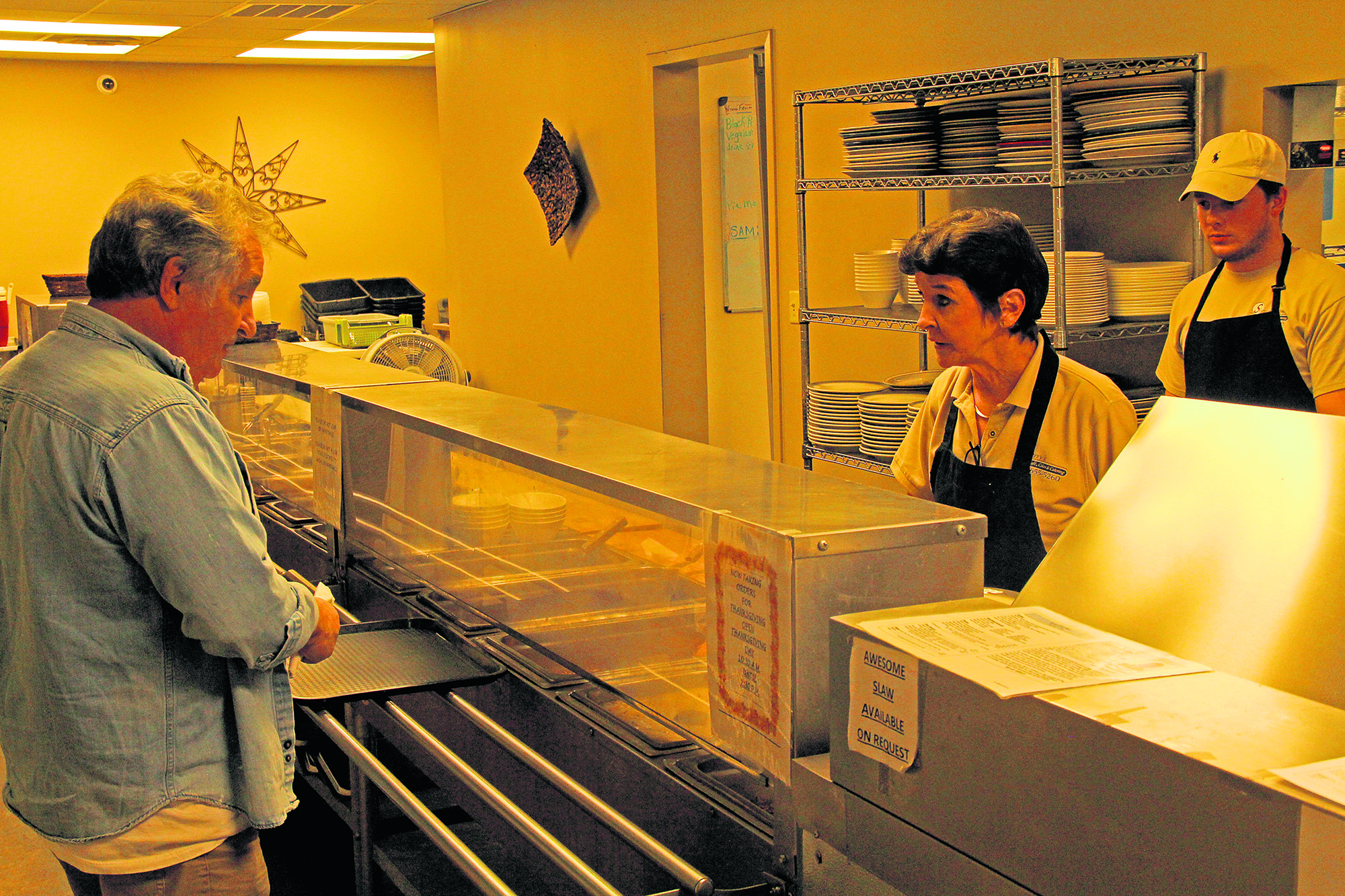 Serving up a helping of home-cooked meals

TRUSSVILLE — Going into the restaurant business would be a breeze, especially since Sherry Merrifield already had everything she’d need from her the catering business she’d been nurturing for years, right?

“I laugh and tell everybody that catering and the restaurant world are two totally different things,” Merrifield said. “We thought we knew what we were doing when we opened the restaurant, but the learning curve was definitely bigger than I expected.”

It wasn’t long until she figured it out, and those six tables with 24 chairs in Center Point have grown into a really thriving business in Trussville known simply as “Sherry’s Cafe”.

Sherry’s Cafe is simple, but extravagant on taste. It is a cafeteria-style meat and vegetable restaurant, and each day is a different set of meats with new vegetables.

“We serve fresh meats, fresh vegetables daily. We have the menu set during the week,” Merrifield said. 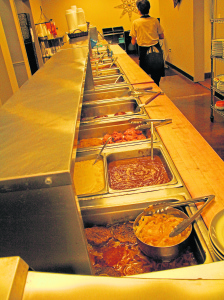 As previously mentioned, however, things weren’t always so easy.

“We learned a lot. The hard way sometimes,” she said. “We cooked like we did at home — even made tea on the stove. We didn’t know there were tea makers like these we have now.

“That’s how naive and how small we were. We started from zero.”

Sherry started from zero with everything except her name. She was making cakes as far back as 1978, she recalled.

“This started as a hobby. I took a cake decorating course in 1978. I started making cakes for family, and it grew from there,” Merrifield said.

The catering business began in 1993 and her restaurant in Center Point opened in 2004. She moved to her current location on Valley Road in Trussville in 2011.

“Center Point was really good to us,” she said. “Trussville has been just as wonderful.”

Merrifield says she plans to stay in her current location permanently, and is looking forward to the new road that will connect the Pinnace Shopping Center and Chalkville Mountain Road.

When asked about her specialty, Sherry was quick to answer with “the mac-and-cheese”.

“I get a lot of compliments on the mac-and cheese, but also the okra and dressing we serve on Fridays,” she said. “I think people just like that homemade cooking.”

This year, Sherry will actually be open on Thanksgiving Day as well, and additionally is selling take-home plates for Thanksgiving that can be picked up on the Wednesday before.