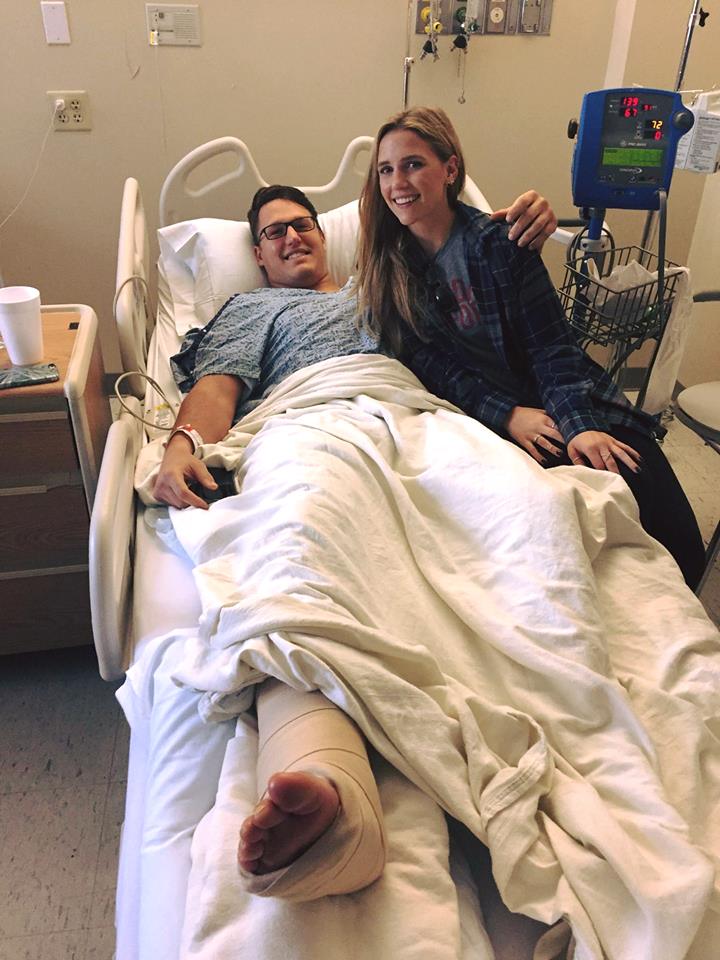 Former Hewitt-Trussville standout John Youngblood had his season and football career ended against Georgia Southern when he suffered a dislocated ankle. 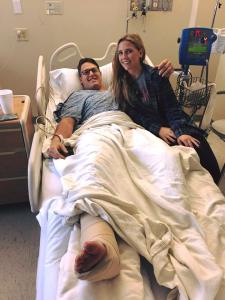 Youngblood was chosen as the Chuckie Mullins Courage Award recipient. Youngblood wore No. 38 this fall in honor of Mullins, who suffered a devastating injury during a game against Vanderbilt on Oct. 28, 1989.

Youngblood posted this on social media: “Thank you so much for all the prayers. They are greatly appreciated and felt! Surgery went well and looking forward to recovery ahead”

His girlfriend, Mary Frances Stephens, posted this on Facebook:

“Thank you everyone for caring so deeply for John, his family and me. We are so glad to report that John is in the comfort of his own home after surgery and on the road to recovery.

“On Saturday after dislocating his ankle, the doctors came to a conclusion that he had a spiral fracture in his fibula, broke the bone that is located between his Achilles and ankle, as well as tore the ligaments holding the tibia and fibula together.

“Surgery on Sunday morning went well. They cleaned out the debris from the dislocation and repaired the ligament damage. It was a long painful night Saturday and Sunday, but he feels comfort knowing that he has the love and support from everyone around him. We are so thankful for the prayers, for the doctors and prayers for strength from our Rebel family. Dr. Luber and Oxford Orthopedics, thank you so much for being so good to John and giving him the best care. Thank you to the hospital staff, coaching staff and players for caring for him during his stay at Baptist Memorial Hospital-North Mississippi. #RebsTogether #RiseUp”