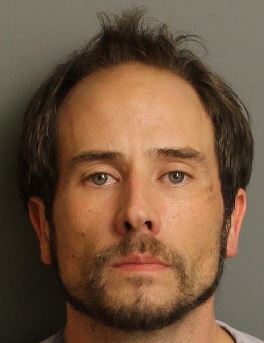 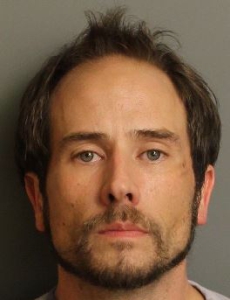 Dodd is described as 5’10”, 210 pounds and he has hazel eyes and brown hair. His last reported address is the 4300 block of Buzbee Road in Pinson.

Anyone with information about Dodd’s whereabouts should call Crime Stoppers at 254-7777. All defendants are presumed innocent until proven guilty.