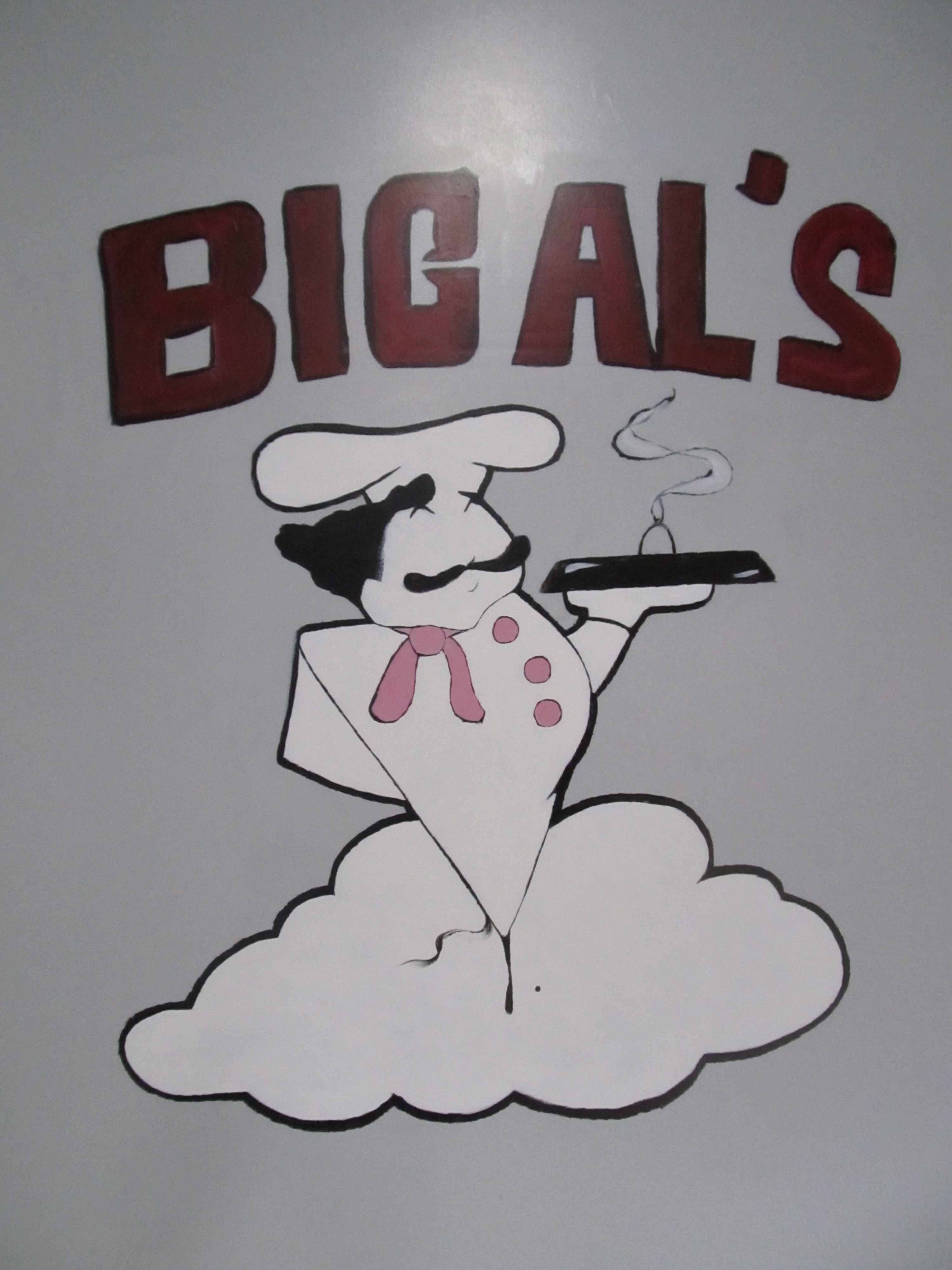 Pasquale’s in Clay soon to reopen

CLAY– Alan “Big Al” Nichols is no stranger to the restaurant business. Owner of Big Al’s Dog Wagon, he grew up working in his parents’ Pasquale restaurants, which were part of a larger chain from the 1960s through the 1980s. So when the current owner of one of the last Pasquale’s establishments contacted him and offered to sell the business, he jumped right in. 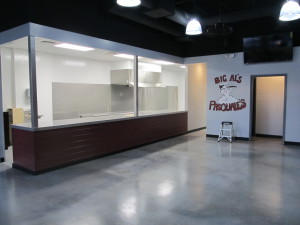 Before the corporation closed down in the 1990s, the name Pasquale’s was synonymous throughout the Birmingham area with good food and great service.

Locals of Clay still count on the establishment on Old Springville Road for their Italian food needs, and Nichols fully intends to continue meeting those expectations.

“I’m going to bring it back to the seventies as close as I can,” Nichols said, promising that the original menu will remain intact, with the addition of a few new items.

For those who remember the yellow bread that was once famous among Pasquale’s customers, he has even more good news. “I’m getting the original Pasquale bread back,” he said, explaining that he managed to track down the original supplier in Ohio and convince them to provide the bread once more.

But the menu isn’t the only thing getting a makeover. “I’ve done a lot of renovations,” Nichols said. “A lot more than I thought. But I did, and it’s going to be nice.” When the renovations started, Nichols found that the decades-old building needed more work than he had expected. “So I just decided to gut it and start all over,” he said.

The new, “industrial style” interior will include fresh paint and a stained cement floor by an artist from Mountain Brook, as well as brand-new speakers and flat screen televisions. In the process of getting the building back up to code, Nichols also completely renovated the restrooms and kitchen.

While the extra work pushed the opening back, Nichols now hopes to have the doors opened by the second week of December. “So it’s a lot longer than I expected, because I didn’t expect to have to do all of this,” he said. “But in the long run, I’m glad it happened like this, because it’s going to look good.”

Big Al’s Pasquale’s is located on 5180 Old Springville Road next to Publix. Stay updated on the restaurant’s progress by checking out their page on Facebook.