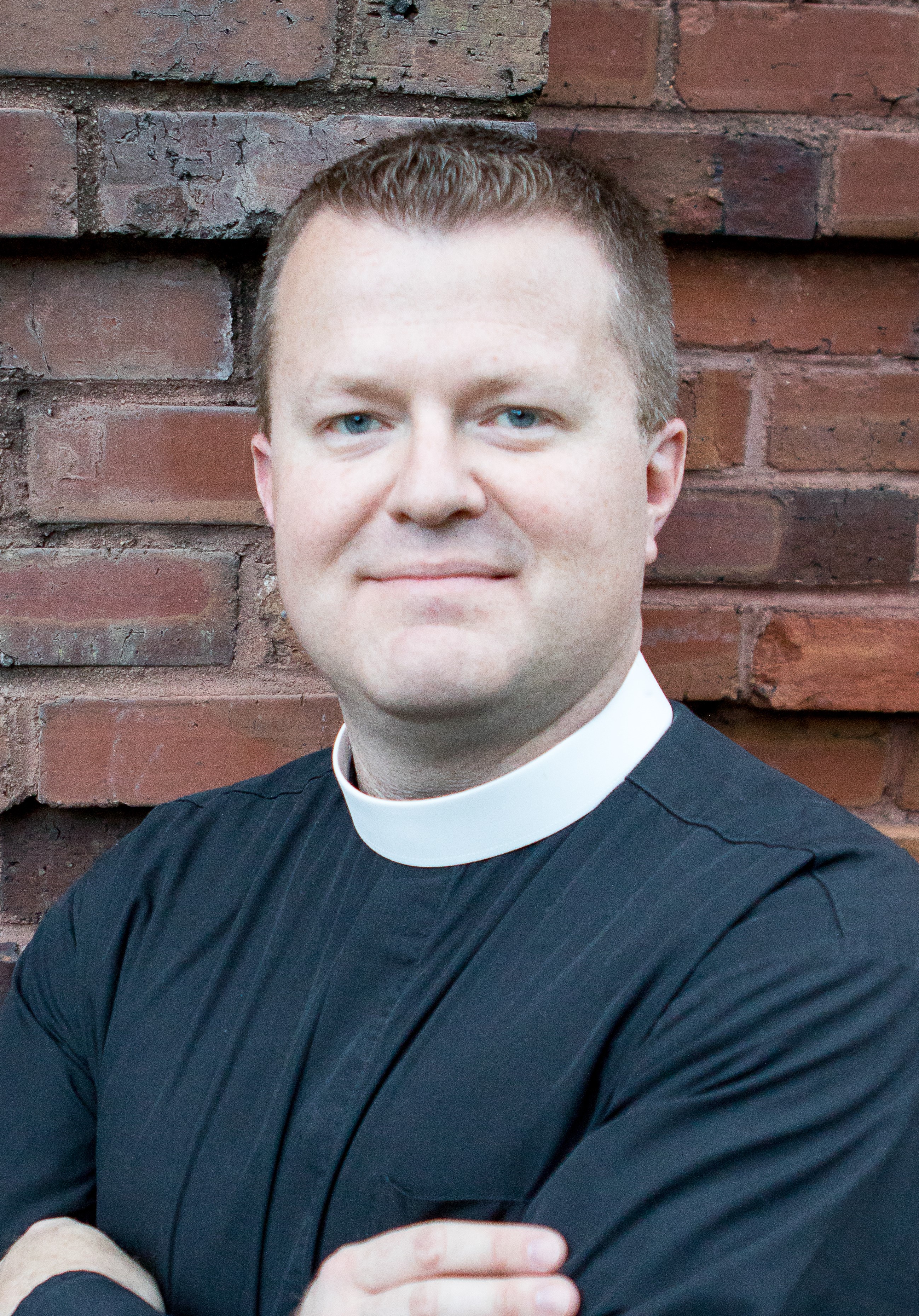 Rev. Wes Sharp came to Trussville from Orlando, but has deep roots in Alabama, having grown up in Ft. Payne and gone to Samford University.

“I’ve been gone for 13 years, so coming back is a homecoming,” Sharp said.

Sharp said the Episcopal Church does a good job of networking priests and pastors, and the church maintains a national website where job openings are listed.

“I made a connection with the Cathedral Church of the Advent in Birmingham and sparked a conversation,” Sharp said. “I was told this small church in Trussville had been on their heart, and needed some life and energy breathed into it.”

Sharp said since starting, he’s been meeting people in the church and community, as well as connecting with other pastors in Trussville.

“One of the things the church made clear is that they needed someone who could bring vision and mission to the church,” Sharp said. “One of my goals has been to reach out and hear what the church sees as their vision.” 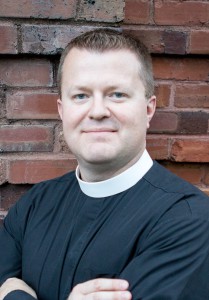 “One of my biggest visions is we can begin to minister to young families in the area, and hopefully start doing that pretty immediately” Sharp said. “In 2017 we want to do some very intentional outreach things that involve young families.”

Sharp said this could include things like expanding trunk or treat, hosting blues and barbecue and inviting families, or things like showing a movie on the lawn giving families an opportunity to enjoy food and time with one another.

“I get excited about ministering to young families because my kids are certainly a priority for me,” Sharp said.

Sharp said the biggest adjustment coming from a larger church has been taking on more personal responsibilities, as well as managing less people.

“You have a staff member for everything when you’re on a bigger church scale, so everyone does their little part,” Sharp said. “When you move to a smaller scale you only have one or two staff members and take on a lot of what would have been done by staff. The church has a lot of volunteers, so I’m managing volunteers as well.”

However, Sharp has enjoyed his transition into a place where he can preach and teach more.

“I enjoy the opportunity to teach and preach a gift I feel like I’ve been given,” Sharp said.

The Episcopal faith has similarities to the Methodist and Baptist faiths in the ways of theology, following a service structure like many other churches.

“You don’t just get to come and sit, you engage in the service with me as the priest,” Sharp said. “The idea is we’re all participants in worship, so it’s very interactive.”

The Episcopal Church had more than 1 million baptized members in 2014, and in 2011, it was the nation’s 14th largest denomination.

Sharp said people always joke about the calisthenics of the service, but that’s what keeps people engaged. He also said the Episcopal Church sings out of hymnals just lie other churches, and there’s a sermon every Sunday.

“We do communion every single week,” Sharp said. “We take more literally the passage that says when you gather together you break bread together. That engages the congregation with each other and the Lord.”

Outside the church Sharp enjoys playing music, whether that be classic rock or worship music, as well as cross fit, and spending time with his wife and three sons.

“I love spending time with my wife, we make it a priority to go on dates even after 13 years,” Sharp said.