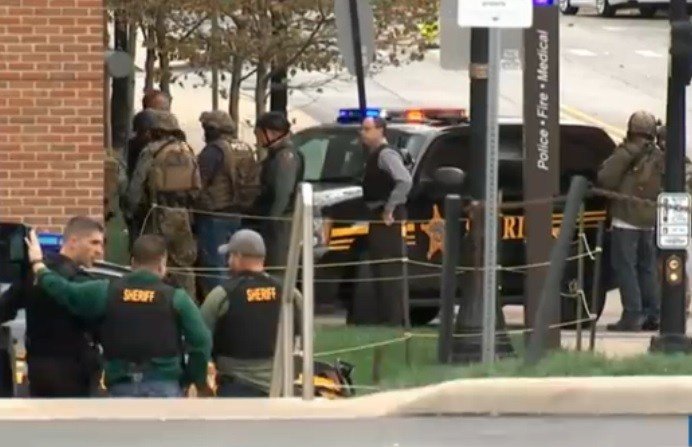 COLUMBUS, OH –An active shooter on the Ohio State University campus has wounded nine people, leaving at lest one in critical condition, according to The Associated Press. Those injured in the attack include one Ohio State faculty member, four graduate students and three undergraduate students. 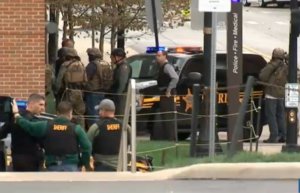 Eyewitness reports indicate a fire alarm was pulled in a campus building. Following that, an explosion was heard and then three gunshots.

The Associated Press reported that Ohio State Police Officer Craig Stone said another officer was nearby because of a gas leak, and that officer shot and killed the attacker, who has been identified as Abdul Razak Ali Artan, who is of Somali descent.

Artan was born in Somalia and living in the U.S. as a legal, permanent resident. It is unknown at what time he came to the U.S. A director of public safety told the Associated Press Artan was a student at Ohio State.

Students were told to shelter in place, but that warning has now been lifted.

Classes were cancelled for the day, however, Ohio State said the campus will remain open.

Ohio State Police told the Associated Press the attacker on campus purposely drove over a curb and into pedestrians, then proceeded to get out of the vehicle and stab people with a butcher knife. Authorities believe at this time there was only one attacker. The FBI and other agencies have joined the investigation.

This is a developing story and it will continue to be updated as more information becomes available.