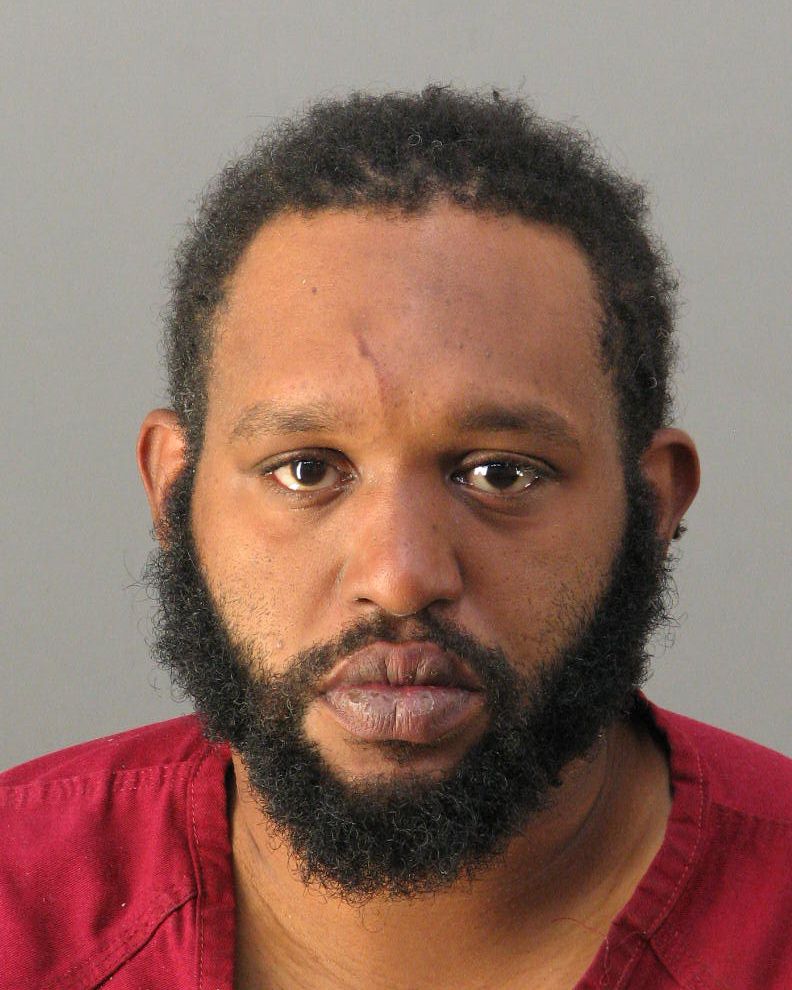 BIRMINGHAM – Chris Jones has been arrested in connection to a robbery at the Shell Gas Station on University Boulevard. Jones is allegedly responsible for several other robberies. He is being held at the Jefferson County Jail on a $250,000 bond.

Tuesday around 11 p.m. a black male walked into the Shell Gas Station at 2320 University Boulevard, presenting a gun and demanding
money.

The male, wearing a full beard, black jacket and black ball cap left the scene on foot with an undisclosed amount of money. The cashier was not injured during the incident.