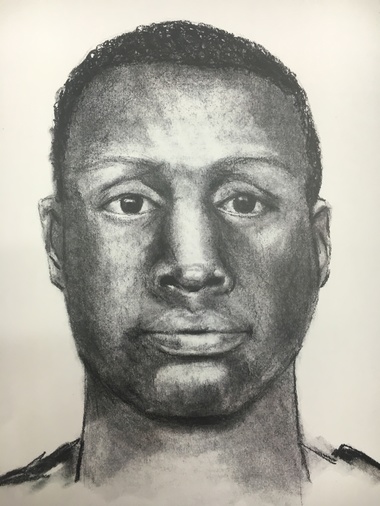 TUSCALOOSA – Authorities in Tuscaloosa are searching for a man described as a sexual predator, who raped a 19-year-old University of Alabama student in her townhome. 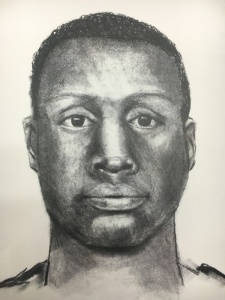 The assault occurred around 12:45 a.m. in the victim’s townhome in the 1200 block of Covenant Street. Tuscaloosa police told al.com the victim left the strip and walked home alone. She went inside her townhome and was getting ready for bed when she heard someone coming up the stairs, and upon investigation, she came face-to-face with a man who pointed a gun at her and forcibly robbed and raped her.

The suspect left after the attack and the victim called her family and went to a friend’s home. Authorities here called and the victim was taken to DCH Regional Medical Center for treatment.

At this time, authorities said nothing indicates the victim and suspect knew each other, so it is unknown if she was targeted.

The suspect is described as a black male in his early to mid-20s. He is believed to be at least 6 feet tall, with a heavy build, and was wearing a dark colored hoodie and dark colored pants at the time of the assault. Anyone with information about the crime should call the Tuscaloosa Metro Homicide Unit at 464-8690.