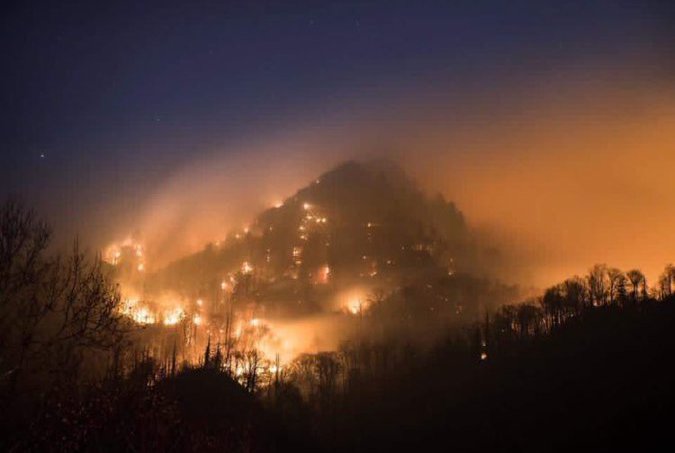 GATLINBURG, Tenn. – Sevier County Mayor Larry Waters announced that the death toll from wildfires earlier in the week has risen to at least a dozen.

Waters told CNN a 13th person died as a result of a heart attack suffered while or after feeling the fire.

The blaze burned more than 700 buildings in the county, including around 300 in Gatlinburg, and injured at least 74 people. About 14,000 residents and tourists were evacuated from the county on Monday.