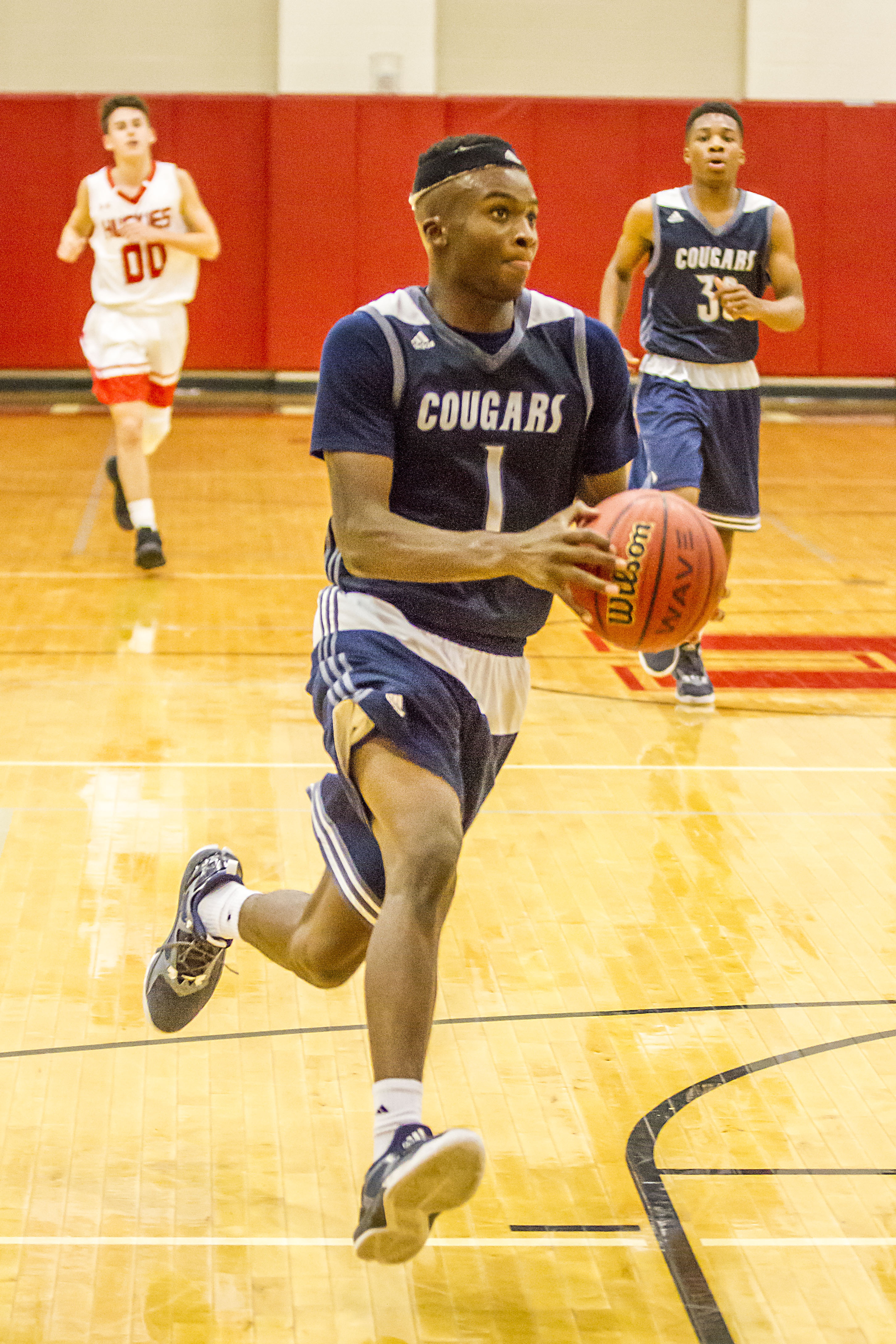 The Cougars (8-1) outscored the Huskies (4-6) – playing without leading scorer Damon Harper — 20-6 in the final period to seal the deal, after Hewitt-Trussville led 43-41 at the conclusion of three quarters.

“That says a lot about the growth of our team,” said Clay-Chalkville head coach Jeremy Monceaux, whose team is now on a seven-game winning streak. 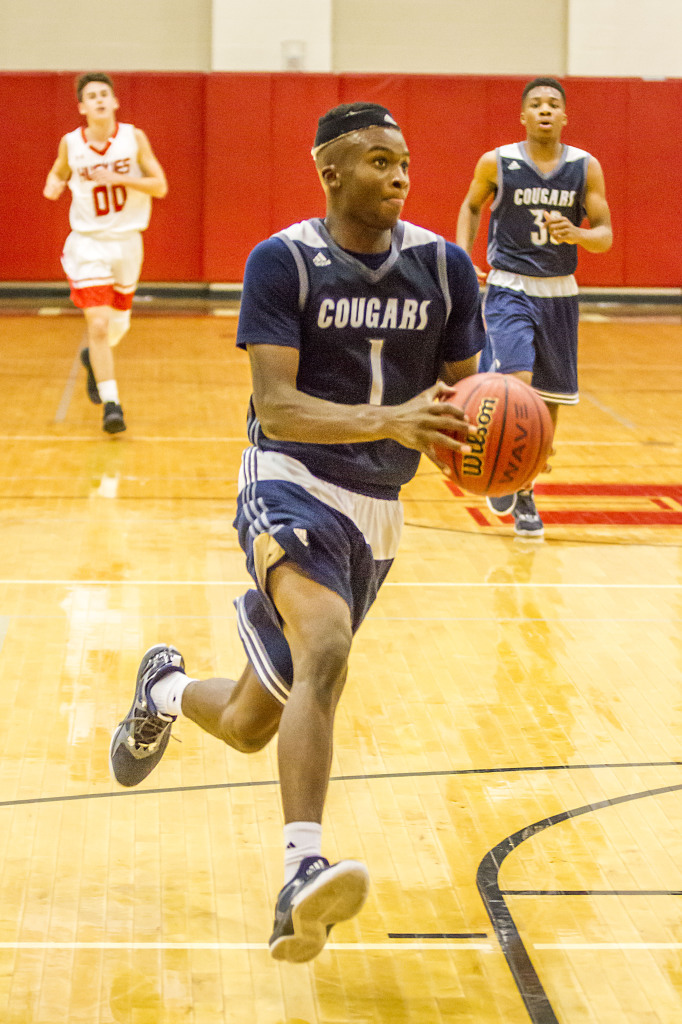 Clay began the final frame on an 8-2 burst, but Otis Black’s clutch 3-pointer midway through the period put the Cougars up by five and Hewitt could get no closer.

Despite not having Harper, the Huskies had players all over the floor step up and provide critical production. Hewitt-Trussville started the game with a 6-2 lead after Patrick Bishop drained a pair of 3-pointers to open the game.

In the second quarter, Harrison Stanley and Shaun McDonald took the reins. Stanley buried a pair of trifectas in the quarter, while McDonald scored eight points, including a bank shot off the glass to end the first half, with Clay-Chalkville leading just 25-24.

McDonald’s baskets jolted the Husky crowd to life in that second quarter, and were much needed after Clay finished the first quarter on a 12-0 run.

“That was the first time all season I felt like the other team’s energy was higher than ours to start the game,” Monceaux said. “We didn’t quite have our best stuff but we were able to fight some adversity and find ourselves defensively.”

The momentum swung back-and-forth in the third quarter, as Bryant Howell converted a three-point play to start the half, followed by a Malachi Moore 3-pointer to give the Huskies a 30-28 lead.

Jordan Eaton was the third quarter hero for the Huskies, as he poured in eight points of his own on a pair of 3-pointers and a step-in jumper as time expired.

But the fourth quarter belonged solely to the Cougars. Jalen Jordan scored nine of his game-high 19 points in the fourth.

Anthony Holmes finished the night with 15 for Clay, while Caleb Toney chipped in nine, Black eight, and Eddie Smith six.

“Hewitt-Trussville is better than a lot of people think,” Monceaux said. “Hopefully our good play will continue.”

Both teams return to the floor on Tuesday. Clay-Chalkville hosts Woodlawn, while Hewitt-Trussville travels to Gadsden City.