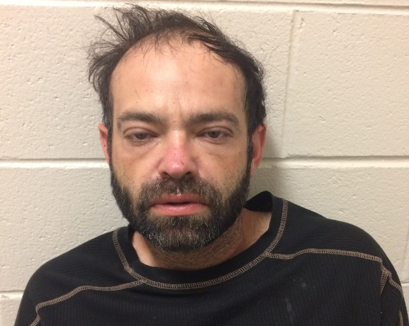 GARDENDALE — A carjacking in Gardendale Saturday night has put a Mississippi man behind bars.

Gardendale police responded to the Waffle House on Fieldstown Road around 6 p.m., Lt. Scott Banks told al.com. A victim told officers he was held at 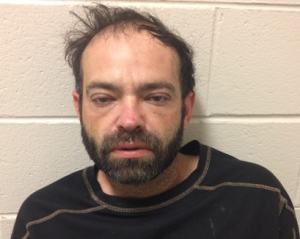 gunpoint by another man attempting to steal his vehicle, but the suspect fled without taking anything.

Dispatchers soon received another call from someone reporting they were robbed of their vehicle in the parking lot of Hobby Lobby. Officers saw the stolen vehicle on Fieldstown Road, attempting to make a traffic stop. The suspect wouldn’t stop and a pursuit began.

The chase traveled into Fultondale on Decatur Highway, where the suspect hit a Gardendale police cruiser, and both vehicles crashed into the median. The suspect was taken into custody.

A warrant was obtained on Sunday charging 39-year-old Daniel Armendariz of Luka, Miss. With two counts of robbery, one count of receiving stolen property and one count of attempted murder. He will be transported to the Jefferson County Jail, pending a $195,000 bond.