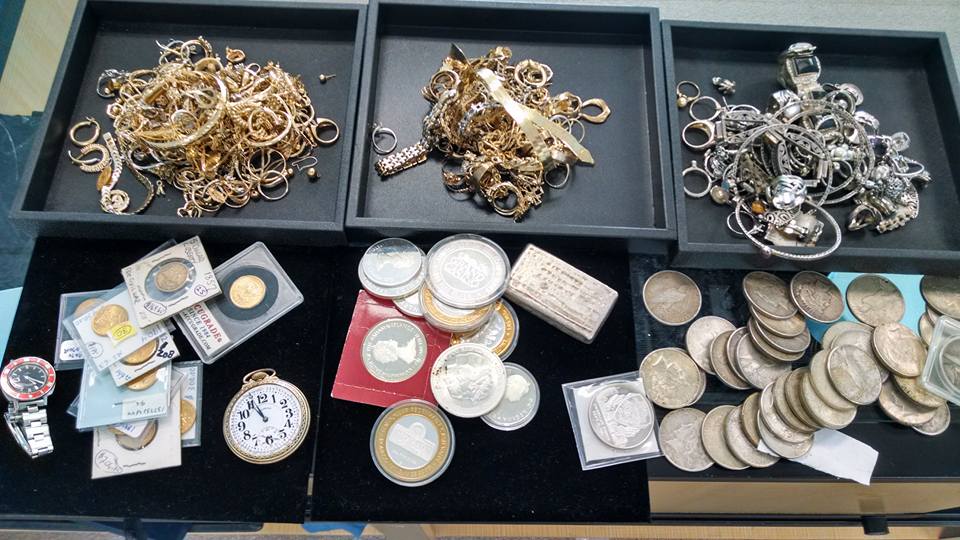 PINSON – Jeff Gregg knows better than anyone that sometimes plans don’t work out, but another opportunity is always around the corner.

Gregg planned to go into the military after high school and was going to wrestle in the army, but he was told he had a hearing disability.

“Spring break of my senior year I went from knowing what I was doing to having a wide-open plate,” Gregg said.

Gregg said a friend had a jewelry store and was willing to train him, which would take three years.

“I wasn’t sure I wanted to commit to that,” Gregg said. “I asked if he’d give me through the summer to decide, ad I picked up what was a real steady hand.” 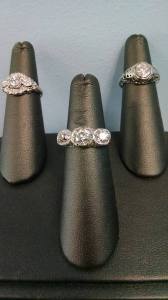 From there Gregg went to stone setting school in 1992, then worked 11 more years for the same company, before he decided to go out on his own in 2002. The dream of opening his own store came to fruition in 2006.

Gregg said the main thing that caused him to go out on his own was he felt like he’d outgrown the company.

“The quality of my work and capability I had, our client base wasn’t capable of keeping me artistically motivated,” Gregg said.

Gregg said that although when jewelry comes to mind most people think of engagement or wedding rings, the majority of his business comes from milestone gifts.

“My bridal business is about 25 percent of my business,” Gregg said. “But anniversaries, special events, milestones make up most of the rest. There are a whole lot more people celebrating an anniversary than there are getting engaged.”

Aside from bridal and milestone business, Gregg also has a reputation for being a trustworthy repairman. Oftentimes, Gregg said he can get a piece of jewelry repaired and back into the hands of it’s owner within the same day.

“I’m the A to Z guy in the jewelry business,” Gregg said. “If you bring me a piece of jewelry, gold silver or platinum, I can repair it. I do all the work in the store, so people like that I’m not sending it off.”

Gregg also said he uses the same jewelry insurance company that most big box retailers use, but he hasn’t had to file a single insurance claim over the last 15 years.

“If I build a ring and the diamond falls out, there’s’ no gap in service,” Gregg said. “Since 1992 I haven’t had a claim on my insurance because of my workmanship.”

Of all the facets of being a businessman and an artist, Gregg said his favorite thing about owning a jewelry store is the creation aspect.

“A piece of jewelry may not be an heirloom today, but if it stays in your family it will become that,” Gregg said. “It will transcend and last longer than I will. It’s an artistic expression that can last multiple lifetimes.”