Five charged in theft of property after Trussville Lowe’s burglary

TRUSSVILLE – The Birmingham Police Department was called to 1885 Edwards Lake Road on a felony theft at Lowe’s on Nov. 29.

Five of the seven suspects were charged with theft of property in the first degree, each with a bond set at $10,000.

The BPD Burglary Unit recovered over $5,000 of the stolen property. 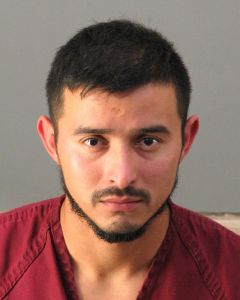 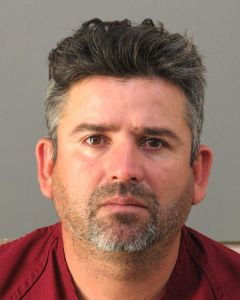 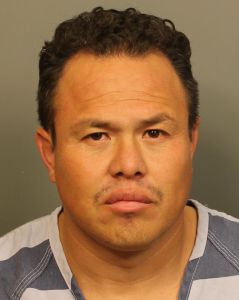 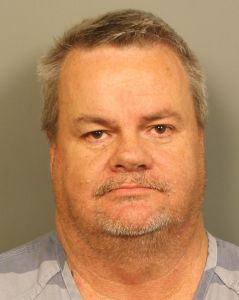 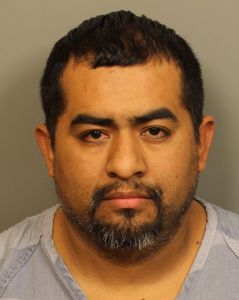