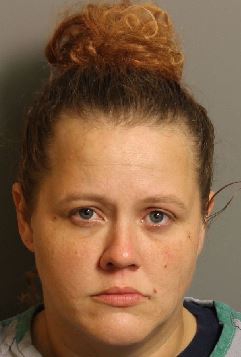 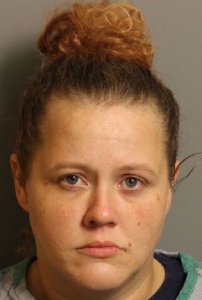 Bush is charged with robbery in the second degree. She is described as 5’8”, 150 pounds, and she has brown eyes and black hair.

Bush’s last reported address was the 5300 block of Beacon Drive in Irondale. Anyone with information on her whereabouts should contact Crime Stoppers at 254-7777.