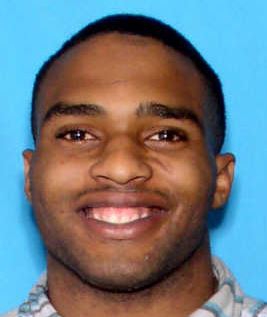 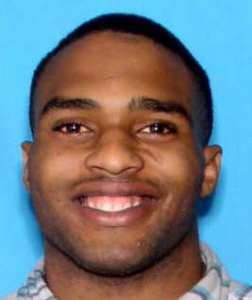 Scott is accused of robbery in the first degree and a felony shooting complaint.

Scott is described as 5’10”, 130 pounds, and he has black hair and brown eyes. His last reported address is the 1300 block of Rosa Parks Circle in Leeds.

Anyone with information on Scott’s whereabouts should contact Crime Stoppers at 254-7777. All defendants are presumed innocent until proven guilty.