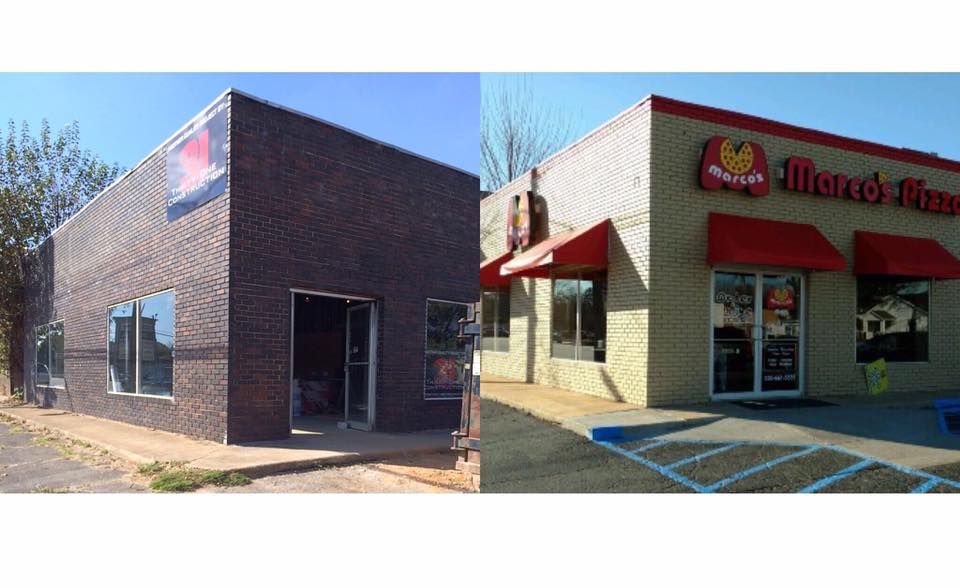 TRUSSVILLE – Marco’s Pizza will have its grand opening Thursday. Doors open at 11 a.m.

“Trussville is an awesome area and a wonderful community,” general manager of the Trussville Marco’s, Darryl McDaniel, said. “It’s perfect for our franchise.”

Marco’s Pizza has more than 700 stores in 35 states, and the company prides itself on fresh ingredients. Marco’s was voted number three in consumer reports 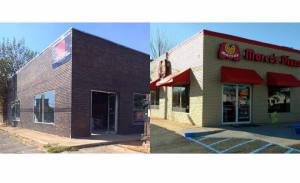 in 2015, and is the fastest-growing pizza company in the U.S., based on the number of stores signed into development since 2007. McDaniel said from the dough to the cheese to the sauce, all ingredients come in fresh, not frozen, and the dough, sauce and cheese blend are made fresh in-house daily.

“The pizza sauce is original to Pasquale ‘Pat’ Giammarco, he brought it from Italy and the recipe has never been touched,” McDaniel said.

Marco’s uses a three cheese blend that is also fresh.

“The University of Wisconsin randomly tests our cheese blend to make sure it still maintains the high standard we set years ago,” McDaniel said. “It’s not something we take lightly, it’s something that’s tested.”