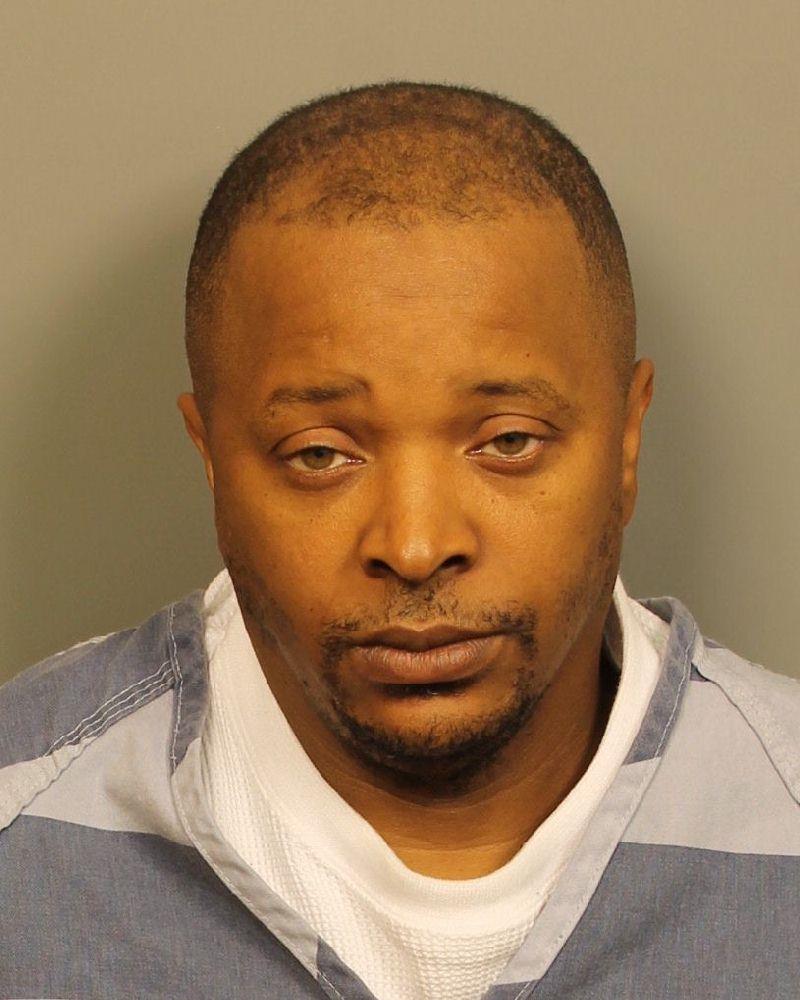 BIRMINGHAM – A man previously arrested for drug trafficking is now said to be a Birmingham City Schools employee, and could face additional charges after  more than 20 dogs were recovered from his property. 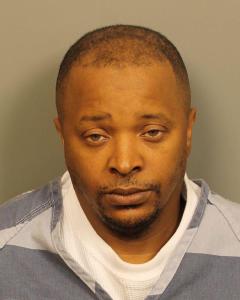 Charles Walker, 45 of Birmingham, was arrested and charged with trafficking cocaine, trafficking heroin and trafficking in synthetic controlled substance.

Homeland Security Investigations, the U.S. Postal Inspection Service and the Birmingham Police Department’s NET Team seized 1,700 grans of heroin with fentanyl, 90 grams of crack cocaine, one handgun, one vehicle and $55,000 cash. The drugs had a total street value of $509,000.

A system spokesperson told WBRC that Walker is an employee of Birmingham City Schools, and is currently on leave from his job as a technology assistant.

Police said the dogs were “in an unfit condition and were used as part of a dog fighting operation.”

Walker was booked into the Jefferson County Jail on Dec. 8 and bonded out early the next morning.