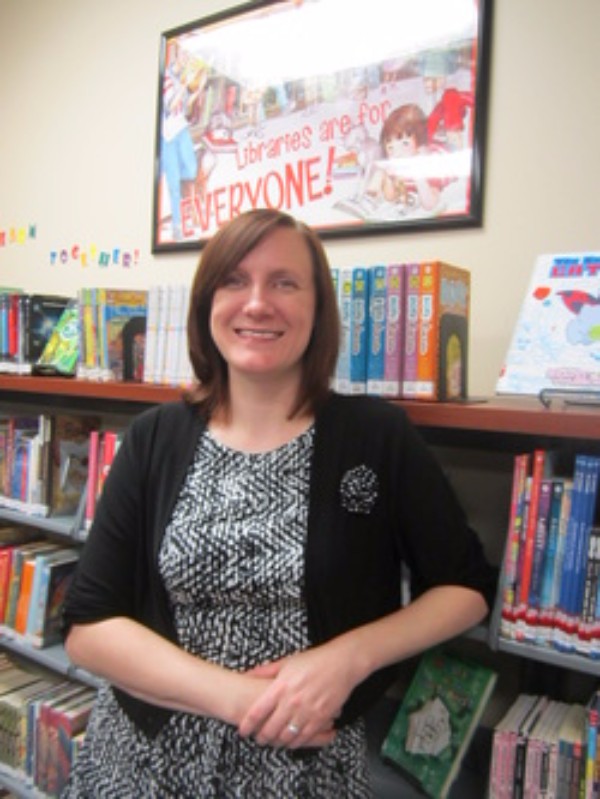 Wallace has been director of the library since it opened in 2011, and under her leadership, the Pinson Library has grown into the tenth highest circulating library out of 40 public libraries in Jefferson County.

“I am proud that we could be recognized for the work we do even though we are still a young library,” Wallace said. 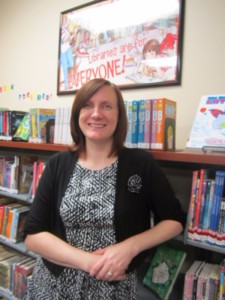 Wallace said the library was essentially built from scratch, and there have only been two new city libraries in the past few years in Jefferson County, with Hoover opening in 1983 and Clay in 2009.

“We started out with so many unknowns,” Wallace said.

Wallace said at the time of the library’s opening, the staff was unsure if the community wanted or needed a library, if they would visit it and what they’d like to read. From the starting point, the summer reading program is one of Wallace’s proudest accomplishments.

The planning process usually starts in the fall for summer reading, Wallace said.

“A lot of time and thought was put into it,” Wallace said. “It has been very rewarding to see an increase in participation every year.”

Although the Pinson Library is one of the smaller ones in Jefferson County, Wallace said she’s proud that they’ve been the first to offer new services.

“We were one of the first libraries in the county to subscribe to Hoopia, a streaming movie and music service,” Wallace said.

Wallace said she will most miss the patrons of the library and the staff.

“We have a wonderful team here in the library, we all work so well together,” Wallace said. “I know they will continue to do amazing work with the community. I am not from the area, so it has been fascinating learning about the history of the area and getting to know the people and families in the community.”

While getting the library off the ground was hard work, Wallace said it’s also been fun.

“The library has been very fortunate to have such a supportive mayor and city council,” Wallace said. “The library board has also been instrumental in our success. They have let us try new things, sometimes we succeed and sometimes we fail, but they are always encouraging and let us try different ideas for services and growing our collection.”

Residents are invited to stop by the Pinson Library Dec. 19 between 1 and 5 p.m. to say farewell to Wallace. Desserts will be served.