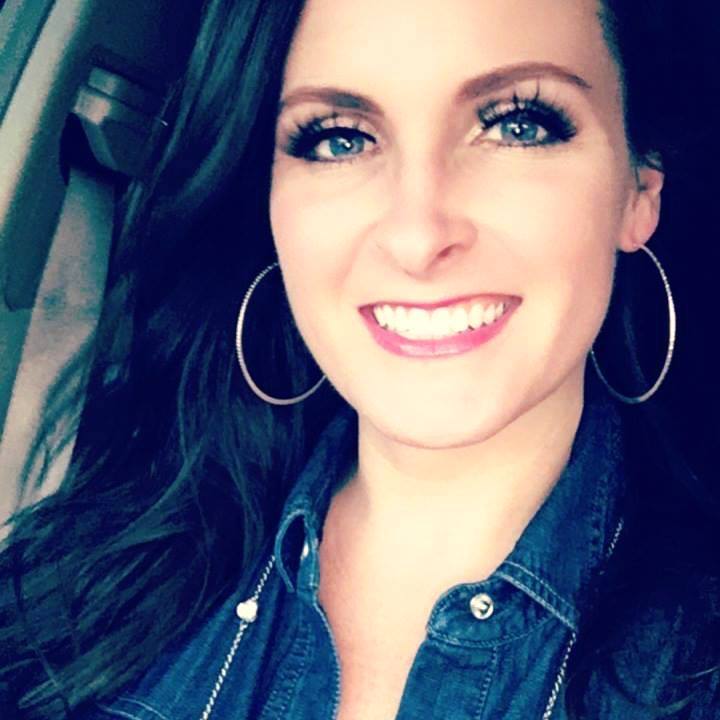 SHELBY COUNTY –A suspect in the slaying of a Shelby County mother of two is in custody and was being questioned by Shelby County authorities as early as Thursday morning, according to Carol Robinson. Adam Michael Burrus has been charged with murder.

Connie Overstreet Woolweaver was found by her son when he returned home to the gated Highland Lake community from school at about 3:45 p.m. Neighbors called 911 and notified the sheriff’s office. Woolweaver also had a young daughter.

Robinson reported that Woolweaver had been shot multiple times including in the head. 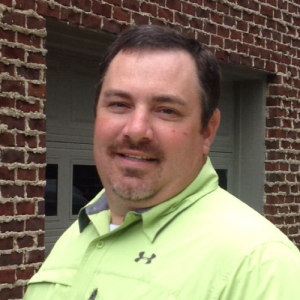 Adam Michael Burrus has been charged in Woolweaver’s murder. Photo via LinkedIn

Burrus does not have a criminal felony history, but Robinson reported, “He also was previously ordered to undergo anger management counseling in a municipal case several years ago in Trussville after making threatening remarks to a family member.”

The suspect is the owner of a landscaping company, Green Solutions Services, and a company that sells scented lures, Bass Attackers, which Woolweaver was associated with, according to his LinkedIn profile.

You can read Robinson’s report here.

In a statement released by Shelby County Sheriff John Samaniego, he said, “I do not believe there is a related threat to any of the residents in Highland Lakes or other local communities related to Ms. Woolweaver’s death. Her intentional death was the result of a calculated act and our investigators are making progress identifying her killer. This was a senseless act and I am very saddened for her family and friends.”

According to a friend who had known Woolweaver since elementary school, her husband preceded her in death.

Friends who attended Homewood High School with Woolweaver have set up a Go Fund Me page that says all money raised will be given to the stewardship of Connie’s family to use for the care of her two beautiful children Chandler Woolweaver and Kate Ashton.