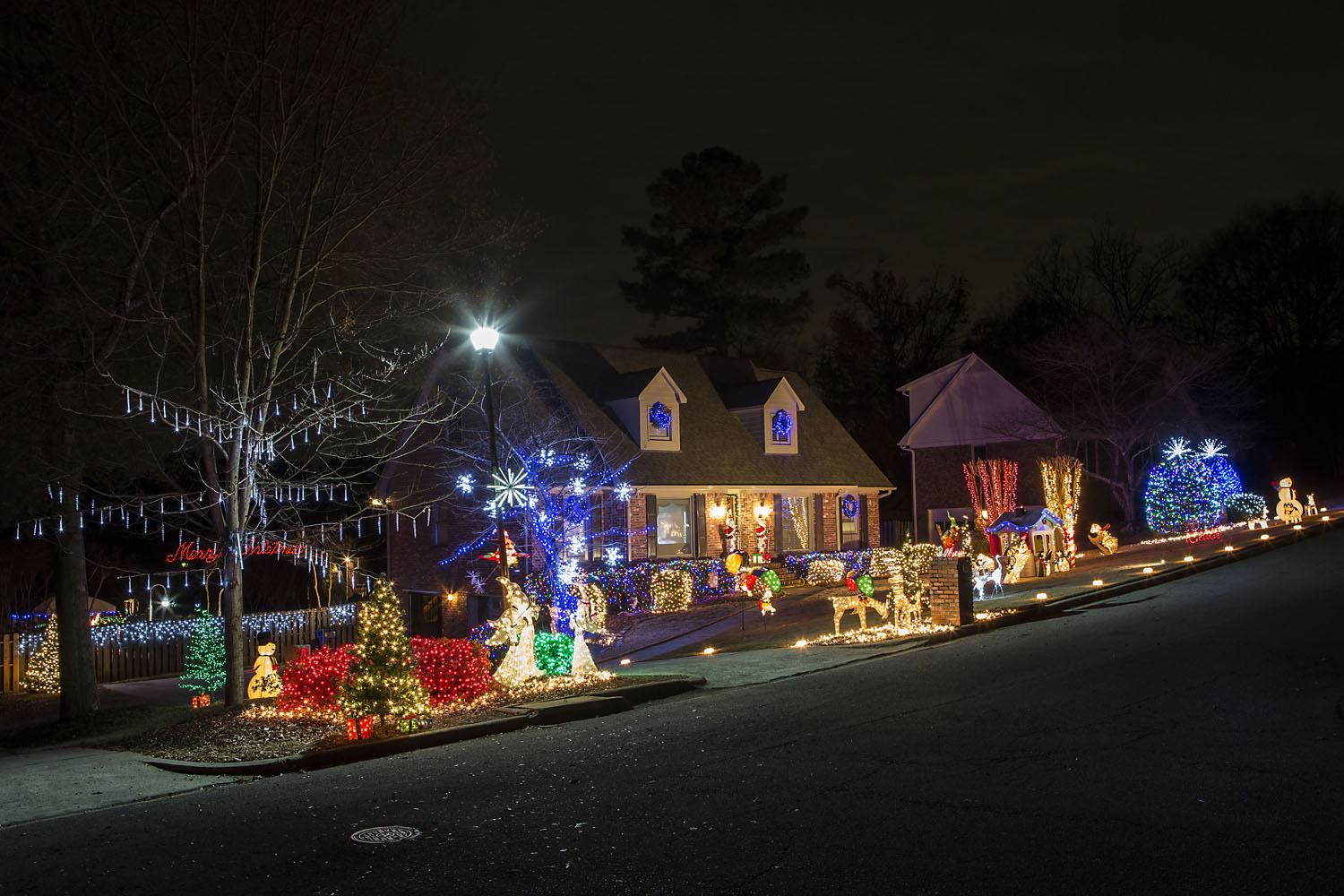 Trussville resident’s Christmas decorations are a labor of love

TRUSSVILLE – As a child, Mike Dennis always enjoyed decorating the Christmas tree, so as an adult, he couldn’t wait to begin decorating his own home.

Dennis has lived on Worthington Drive in Trussville for around 12 years, and always has the exterior of the house decorated the week after Thanksgiving. He begins decorating in mid-October, starting with the lights in the bushes, and then putting up the polar bears, penguins and Christmas trees the week of 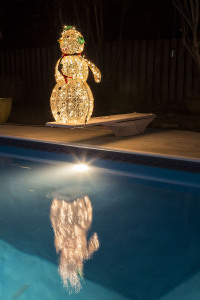 Thanksgiving, as well as decorations in the back yard, including palm trees and a snow man on the diving board.

“Every year it gets to be a little more, or I change things out,” Dennis said. “I move things around to make it a little different.”

One of the new additions in recent years has been a virtual Santa.

“He’s on a projection screen, so it looks like Santa is walking in the house, drinking milk and eating cookies,” Dennis said. “I’ve had people that’s been on the way to the house next door, and they put it in reverse and come back because of the virtual Santa.”

Dennis also added a playhouse this year, but this was a scenario when trial and error came into place.

“I put a chimney on it and used a fog machine, hoping it would fog enough sitting out there idling that it would look like smoke was coming out of the chimney,” Dennis said. “That was a try and fail there, so I just removed the fog machine from that.”

Although Dennis isn’t on a main thoroughfare, he said he enjoys the process of decorating and sharing the decorations with those in his neighborhood.

“People that do know where we are come by in their Christmas attire and take pictures in the yard,” Dennis said. “I have families that come by and they even come inside because we decorate heavily in there as well.”

Dennis said that it’s all about a love of Christmas.

“There’s not a lot of people that do displays like this anymore,” Dennis said. “It’s a labor of love.” 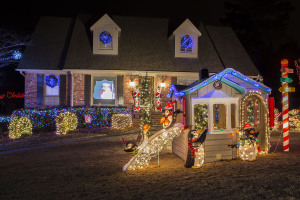