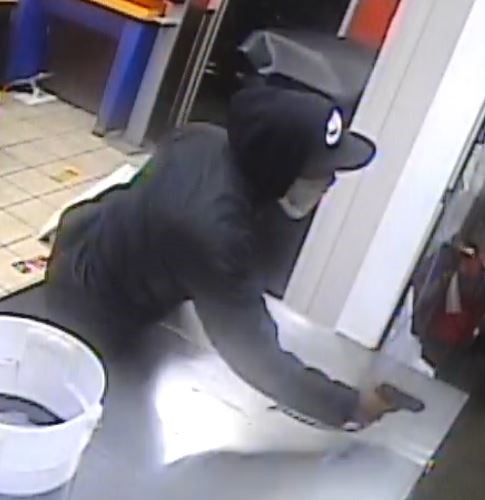 IRONDALE – The Irondale Police Department is investigating two robberies, which occurred within hours of each other on Dec. 15. 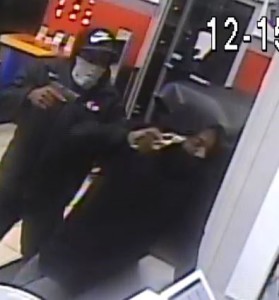 The first robbery happened around 9:40 p.m. at the Wings R King on Beacon Drive. Irondale PD Detective Michael Mangina told WIAT two black men entered the restaurant wearing dark colored hoodies with handkerchiefs over the lower half of their faces. One man was armed with a silver revolver, which he threatened workers with, asking for money. The suspects fled the scene in a blue Nissan Altima with an undisclosed amount of money.

The second robbery occurred at 11:20 p.m. at the Wings R King on East Lake Boulevard. The suspects in the second incident matched those of the first robbery.

No one was injured during either robbery.

Anyone with information should contact the Irondale Police Department at 956-5990.