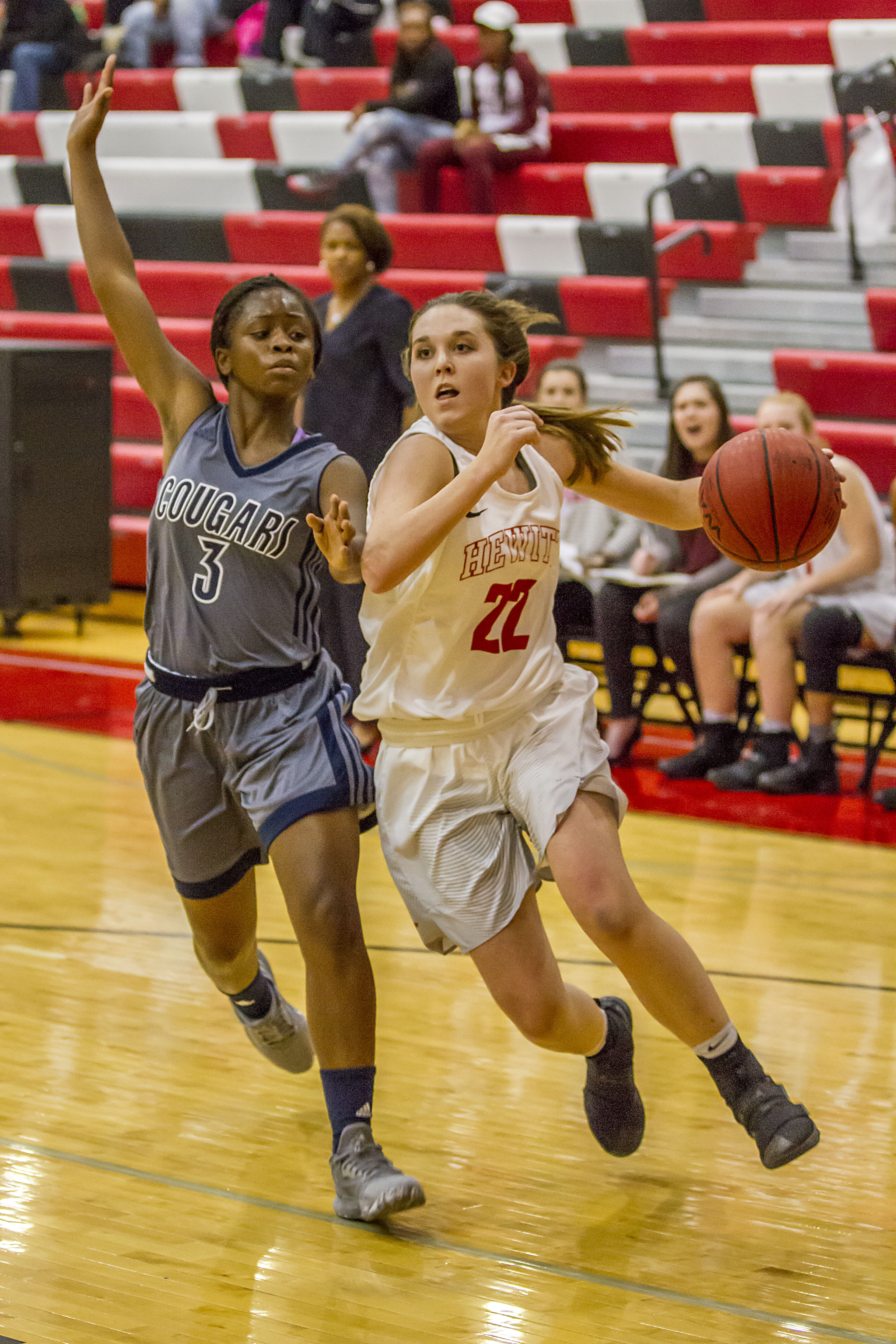 TRUSSVILLLE — London Coleman scored 30 points as Hewitt-Trussville rolled to a 59-44 win over Huntsville at Bryant Bank Arena on Friday. 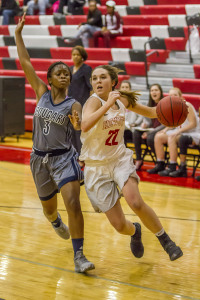 Coleman scored 14 of her team’s 17 points in the second period as Hewitt pulled out to a 27-22 lead from a 7-7 first-period tie. In the fourth quarter, she scored nine points, sinking 5-of-7 free throws to ice the game.

Hewitt clamped down defensively in the fourth quarter, holding the Lady Panthers to eight points.

The Lady Huskies are slated to be off until region play resumes after the first of the year.

Huskies boys drop tough one to Panthers: The Hewitt-Trussville boys dropped a 63-55 decision to Huntsville.

The Panthers led 30-19 at halftime. Hewitt cut the margin to 43-36 after three quarters. Bryant Howell and Malachi Moore each scored four points in the third period and Damon Harper scored 10 of his team-high 12 points in the second half to try to pull out the win to no avail. Moore finished with 11 and Patrick Bishop added nine for Hewitt-Trussville, which dropped 5-8, 1-2 in Area 7.