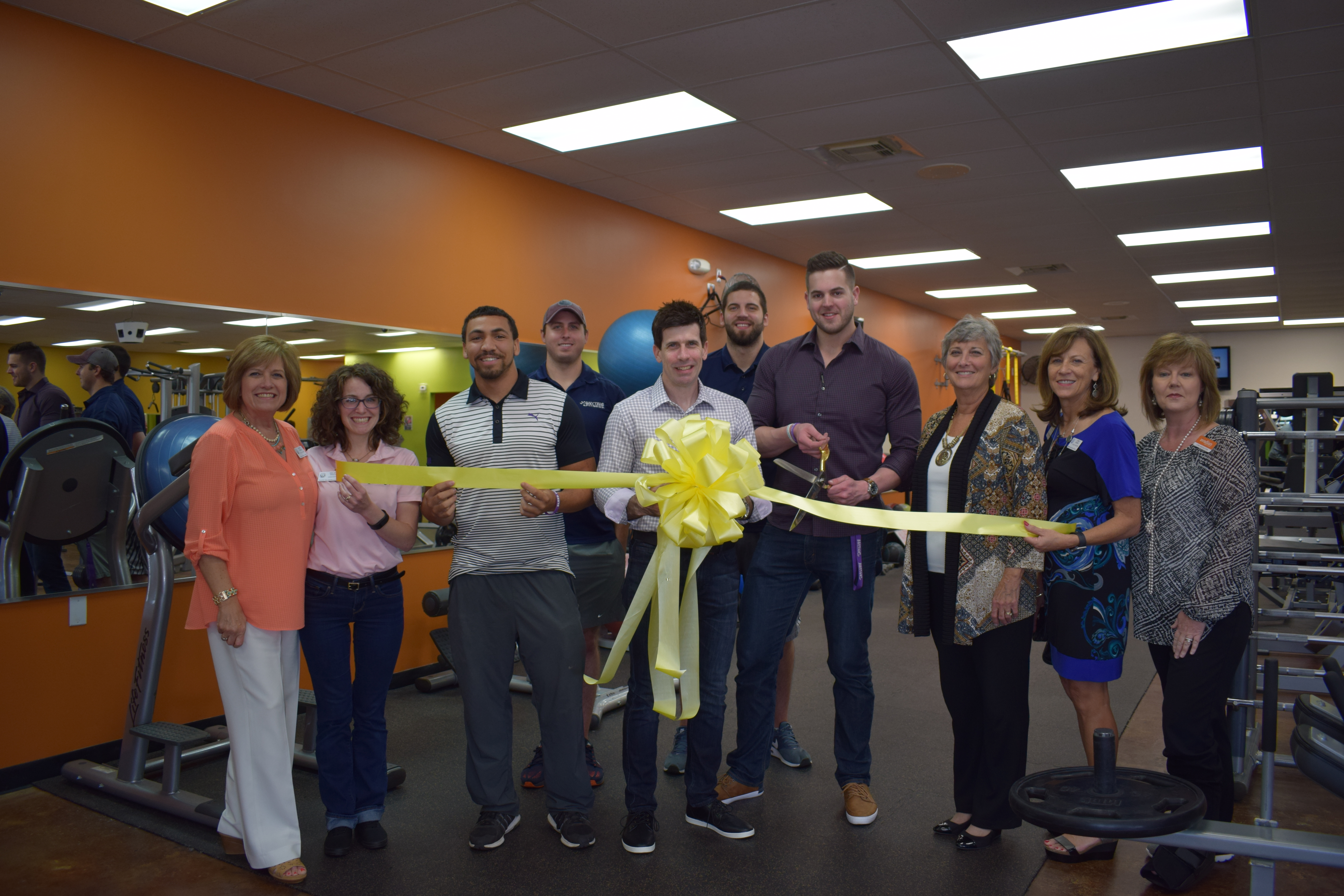 Trussville – Every year, millions of Americans resolve to lead healthier lifestyles. Most of them vow to eat healthier meals, exercise more often and lose a little weight. Despite the best of intentions, however, 90 percent of those who make those sorts of resolutions are back to the old, unhealthy habits in a matter of weeks.

But what about the 10 percent who manage to make significant changes? What’s their secret?

According to recent survey conducted by Anytime Fitness, the keys to success include 1) a supportive environment, 2) a good coach and 3) a detailed plan to help you get started on the right path.

That’s why the Anytime Fitness gym in Trussville is offering a special “Join for $1” deal to anyone signs up for a new membership January 2– 6.

“Every new member will receive a free fitness consultation, so we can learn exactly what we need to work on – together – to help you achieve your fitness goals,” Shawn Tousant, Manager of the Anytime Fitness gym in Trussville, said. “Based on that assessment, each new member will also be assisted with a personalized ‘Get Started Plan.’ It takes more than wishful thinking to achieve any goal. If you really want to stick to your New Year’s resolution, then a specific plan is crucial.”

Tousant said dozens of members of his gym have dramatically improved their health via regular exercise and healthier eating habits.

“Michael Hartman is a great example of someone who gradually made big changes and is much happier – and healthier – than he used to be,” Tousant said. “When Michael first came to us, he had some awful problems with his IT band, which cause him to have a limp throughout his everyday life. Ethan Morgan, Michael’s trainer, instantly suggested they take a step back from his weight loss goals and focus on becoming fully functional again. Today, Michael is proud to walk into his sessions limp free and is even able to run on the treadmill now, a feat he said he’d never thought he’d be comfortable doing again. Not only has he accomplished his goal of being functional, but he still managed to drop a total of 12 pounds and 8.5 inches from his hips and waist alone, allowing him to fit into clothes he hasn’t been able to wear in years. Not only did he see physical appearance changes, his strength improved dramatically in all areas performing more push-ups and pull-ups, adding over 30 seconds to his wall sit and over one minute to his plank, and dropping two minutes from his half mile time. Now ready to perform any exercise thrown his way, we expect to continue to see more awesomeness coming from Michael in the months to come.”

Among the findings in the recent Anytime Fitness survey:

Taking the first steps toward a healthier lifestyle is the hardest part, Tousant said. After that, it gets a whole lot easier.

“The secret to making big changes is recognizing and appreciating little victories,” Tousant said. Getting started can be scary. But, with the right type of coaching and support, anything is possible.”

“Most people say the reason they don’t exercise more often is that they don’t have the time,” Tousant said. “How you spend your time and what you do is up to you. But, if you’d like to make positive changes in your life, our gym is a great place to get started. A year from now, you’ll be glad you did.”