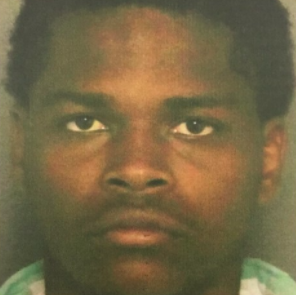 JEFFERSON COUNTY – A teenager was shot and killed Tuesday afternoon in the 500 block of Carver Avenue in Hueytown.

Colt Coggins, 17, was killed around 3:30 p.m. The victim and several other teenagers were in a car on the dead end street when gunfire began. When the victim was shot in the head, Hueytown Police Chief Chuck Hagler told al.com the other teens panicked and drove him to his home on Huggins Drive in McCalla. He 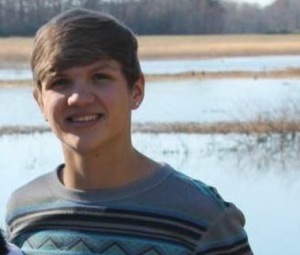 was pronounced dead in the car at his home.

Police have filed formal charges against the accused shooter, 21-year-old Deion Dewayne Jones of Dolomite. Police said Coggins was participating in an illegal gun transaction when he was shot.

Officers responded to the shooting at Carver Avenue, but arrived to find all victims and suspects had left the scene. Police set up a perimeter and began searching for two suspects, black males, and issued a BOLO for the car that fled the scene containing the victim.

The victim’s friends were taken in for questioning but it was determined they weren’t involved in the homicide.

One of the alleged suspects was taken into custody around 9 p.m. on Tuesday, but has not been formally charged.