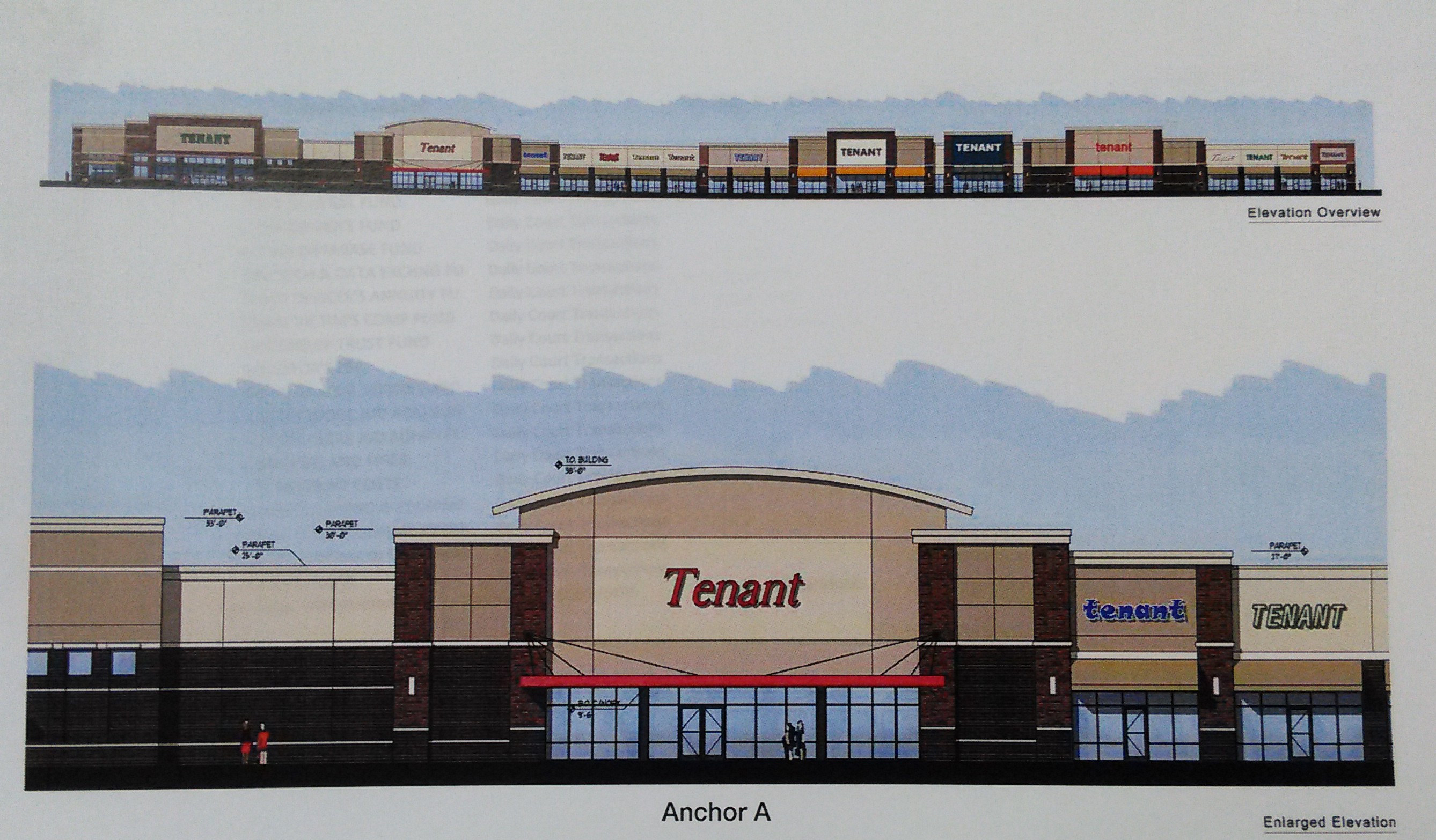 With another major shopping center on the way, Trussville has become a major retail hub in northeast Jefferson County. While the city’s proximity to two major Interstates is appealing to retailers, having strong economic neighbors plays a major role in attracting higher end businesses.

Last year, the Birmingham Business Journal published the results of a study by parent company American City Business Journal which outlined the most affluent cities and neighborhoods in Alabama. The study considered factors like population, education, home value and income, and the results ranged from expected to surprising.

Mountain Brook topped the list in nearly every category, coming in at No.89 nationally (out of 15,090). With a median household income of $131,281 and a median home value of $542,800, it ranked over neighborhoods like Shoal Creek, Highland Lakes and Vestavia Hills.

What may come as a surprise, however, is which city came in at number No.12 in Alabama.

With a median household income of $84,514 and a median home value of $228,700, Trussville ranked No. 12 in the state and No. 2,174 nationally. Neighboring cities Clay and Springville also ranked highly on the list.

This comes as a surprise to a lot of people according to Kevin Sargent, Managing Broker at Brik Realty in Trussville. He said that the income levels in Trussville could be due, in part, to medical and banking professionals from Birmingham choosing to live where housing costs can be $40,000-$50,000 less than similar homes in other areas.

Lower housing costs are something that draws new residents from other states, as well. “We’ve seen a lot of… people from New England coming in because of the larger-scale manufacturing jobs like Honda,” Sargent said. “Even though they’re a little farther out, this is the closest higher-end area to them.”

Another draw is the school system, which Sargent said has been “a big part of Trussville’s success” for more than 20 years. “The school system has brought in new residents to Trussville from outside of Trussville, which has increased demand in the home market,” he said. “By doing that and bringing that much more population into Trussville, it has created the need for retail.”

And developers have been more than willing to fill that need. But more than just serving the needs of the city’s population, retail developments in Trussville can draw customers from as far as 60 miles to the north and east, from cities like Gadsden. Added to its proximity to two major interstates, Trussville’s location in relation to retail-sparse areas makes it an attractive city for retailers and restaurant owners.

As far as parking and foot-traffic go, the Trussville Redevelopment Authority is working on a plan for the redevelopment of the downtown area which will make it more pedestrian and family-friendly. The plan is a part of something that, according to Sargent, is crucial to the future of the city: strategic growth.

Sargent described Trussville as a puzzle piece, explaining that failure to follow a plan can result in a struggling or crippled infrastructure. “So it’s very important to have a strategic plan in place for traffic, for potential businesses coming into the area and for preexisting businesses,” he said.

But no city is an island, and while customers can come from over 50 miles away, Trussville’s closest neighbors also play an important part in the city’s development. The city of Clay has a population of nearly 10,000, according to Sperling’s Best Places, and a median home price of $142,100. Sargent pointed out that, since Clay is more home-oriented, its residents bring a lot of support to Trussville’s businesses.

With an estimated population of around 23,000 according to Trussville City Clerk Lynn Porter, Trussville relies heavily on the populations of these neighboring communities to support its retail industry.

With the current leadership, Sargent believes that Trussville is headed toward a bright future. “In the past, we’ve had some issues with really planning ahead and making sure the right pieces of the puzzle—infrastructure, tax incentives—were in place to incentivize people to come here,” he said. “But thankfully now, I think Trussville is just beginning its real surge up. I think in five to ten years—again, as long as strategic growth is in place– this will be a hot destination area.”