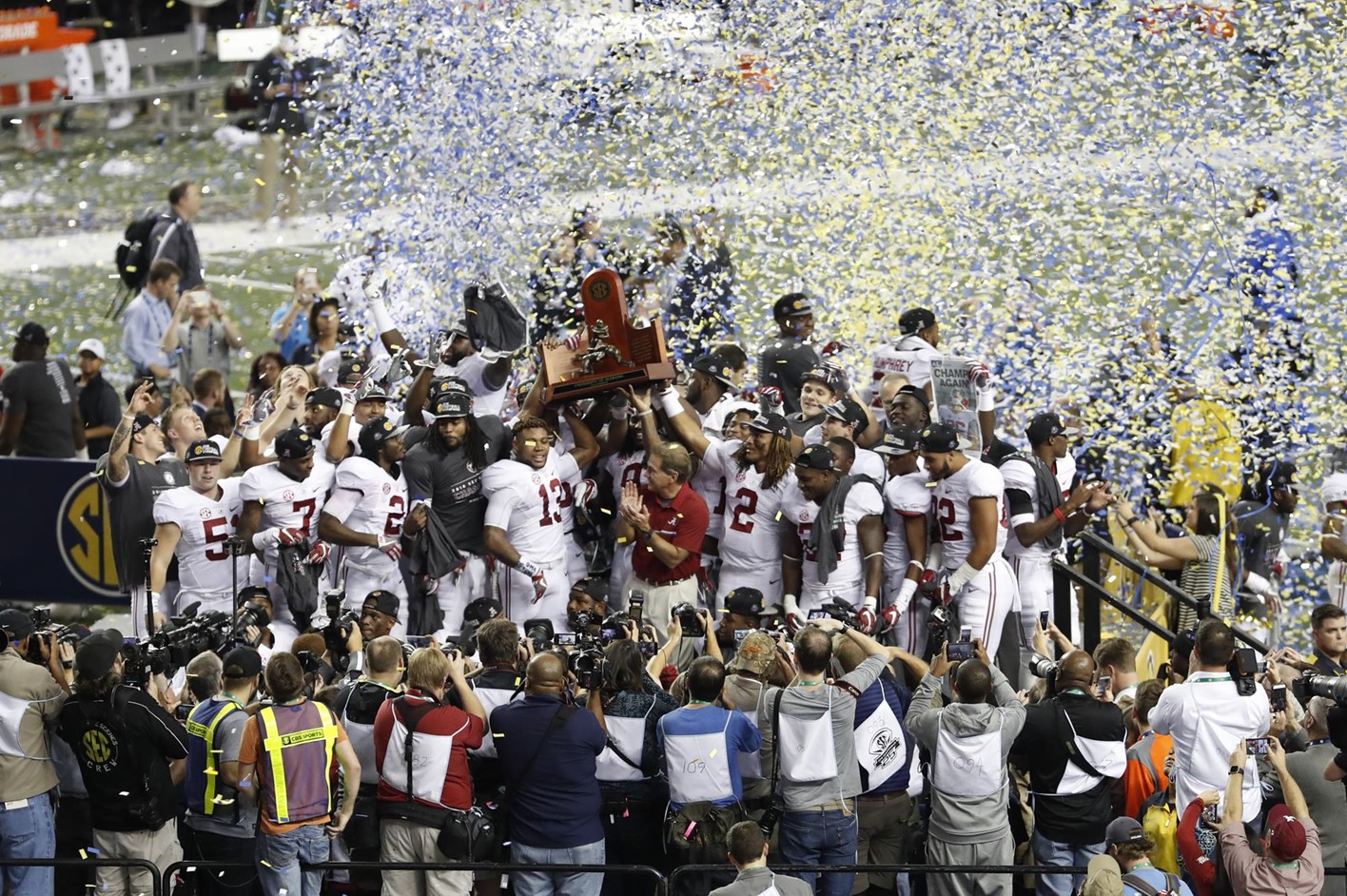 What do you need to know about Alabama’s national semifinal matchup against Washington?

That Alabama is 4-0 all-time vs. the Huskies? That Alabama beat Washington 20-19 in the 1926 Rose Bowl, the Crimson Tide’s first bowl game ever?

Should anything about Alabama football dominance have changed in 90 years? 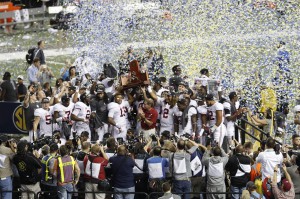 That Alabama has four first-team AP All-Americans and one each on the second and third teams? UW has … zero. No first-teamers. A second-team wide receiver in John Ross and a second-team safety in Budda Baker.

Of course, this kind of apparent mismatch is what has Alabama fans a little queasy. They’ve seen the Crimson Tide play down to its opponent’s level before. They’ve seen teams with nothing to lose play over their heads against mighty Bama.

Maybe they know Alabama has a freshman quarterback who is suspect in the mid-range passing game and hasn’t been effective deep, especially under pressure; and maybe they know Washington has intercepted 19 passes and forced 33 turnovers. And the Huskies defense was 17th in the country against the run.

Maybe they’re concerned about the secondary, which lost Eddie Jackson and track of an occasional receiver. And maybe they know Washington’s Jake Browning passed for 3,280 yards and 42 touchdowns.

“Washington has a very good football team and we are looking forward to the challenge,” Tide coach Nick Saban said. “They have some outstanding players on offense – great skill players, a great quarterback, very good offensive line and they play tremendous defense.”

Sure, Coach, we know that. But Alabama has the better athletes, the better players and the better coaching staff.

But since there is no tomorrow, Tide fans better hope they show up, or they’ll get more than a week off, and no redemptive shot at Ohio State or Clemson on Jan. 9 in Tampa.