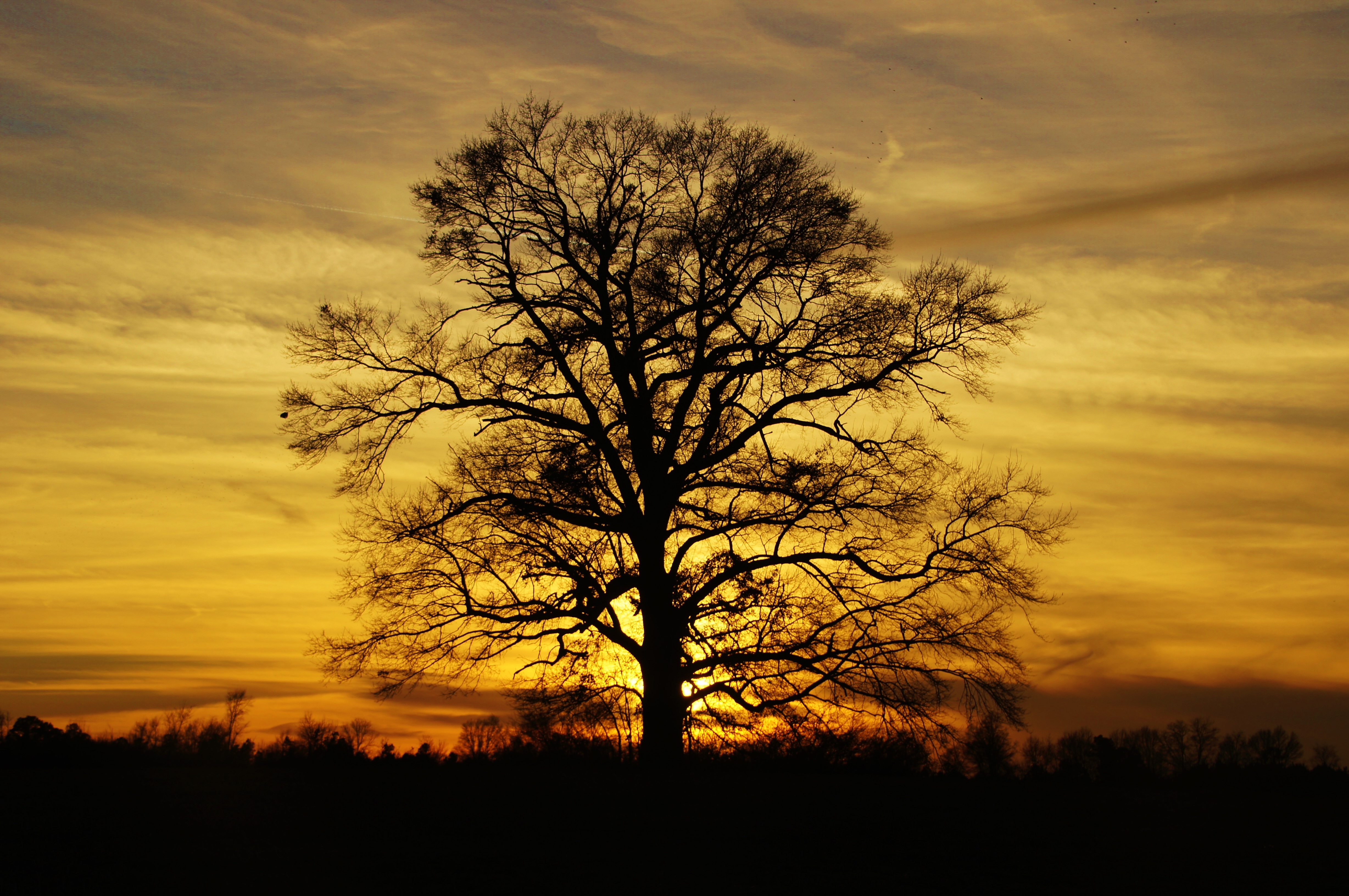 For the Tribune, by Bethany Adams

TRUSSVILLE– John B. Shadrick’s artistic journey has been, in many ways, a literal one.

It began when he was working for the Defense Department– a job that required a lot of traveling. “I was a field supervisor, so I had all kinds of time on my hands, and I started drawing,” he said.

From pencil sketches, Shadrick took the next step to painting. Eventually, he began entering local art shows, including the Energen Wonders of Alabama Art Show and Birmingham Artwalk.

But something changed when a friend invited him to start taking photographs. Starting with a point-and-shoot his son convinced him to buy, Shadrick discovered the next leg of his journey.

“Gradually, I just got away from painting and drawing, and I do photography,” he said. “And that just kind of blossomed over the years.” 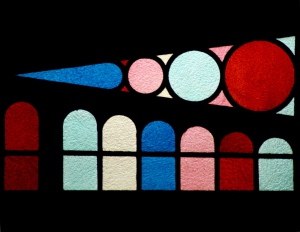 Shadrick is now a Trussville-based, award-winning photographer. He is a member of groups like the Auburn Arts Association and the Blue Ridge Arts Council, and his photography has appeared everywhere from the pages of the Birmingham News to the walls of Parish Seafood and Oyster house.

For five years, Shadrick’s experience also included photographing the Birmingham Barons, a job which began when he accompanied his son, the play-by-play announcer for the Jacksonville Suns, to the games. After he was asked to take shots of new team members, his work caught the eye of the team’s new media director. “It was a good ride,” he said of the job.

Now, instead of going to ballgames, he explained that he has continued to travel, looking for inspiration in places like Mobile, New Orleans and Miami. “I travel a great deal, and usually it’s within the state or the Southeast,” he said. “But I go take pictures; that’s what I do.”

His artistic method is simple: he drives the back roads with his camera in the seat next to him and waits for something to catch his eye. “Wherever I go, the camera’s in the car with me,” he said.

Shadrick’s subjects range from wildlife to landscapes to abandoned buildings, and many of his photos feature structures and places that have since changed or disappeared completely. In that way, he said, his photography “becomes a historical record”.

While he has shown in places like Gadsden and Auburn, Shadrick’s photography keeps him involved in the local community, as well. He often shoots events like the Christmas Parade and City Fest for the Trussville Chamber of Commerce. In addition, he was involved in TASTE, Trussville’s annual art show and tasting event, and is now a member of the Trussville Photography Club, where he is making plans to give his second presentation.

“If I’m working in Trussville, I want to make Trussville look as good as I possibly can get it,” he said, explaining that he moved to the city in 1989. And while he has watched it grow from two-lane highways to bustling thoroughfares, he said that it still has a “small-town happiness” that he strives to capture in his photos. “I want to convey the city in the best light possible,” he added. 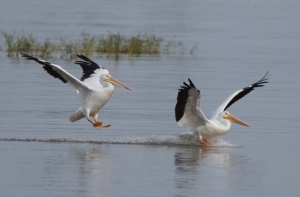 For the next step in his journey, Shadrick hopes that he will be able to explore new territory. Currently, he is working on plans for a trip that will take him to places like Texas, Arizona and California. “Particularly San Francisco,” he added, “because that’s just one of those places that you want to go.”

He also hopes to get his work into more galleries, including spaces in Jacksonville. “I’m looking in Birmingham, but Birmingham does not have a gallery that does photography,” he explained. “I am trying to talk the [Trussville] photography club into doing a show. The problem we have out here is finding a venue where you can hang [the work] that you’ll have people coming through.”

In the meantime, he is showing at the Cathedral Square Gallery in Mobile, Alabama, and his work will soon be appearing in a show by the Tuscaloosa Arts Council. Regardless of whatever his future holds, the next step in Shadrick’s journey is always clear. “I’m just looking for the next good image,” he said.