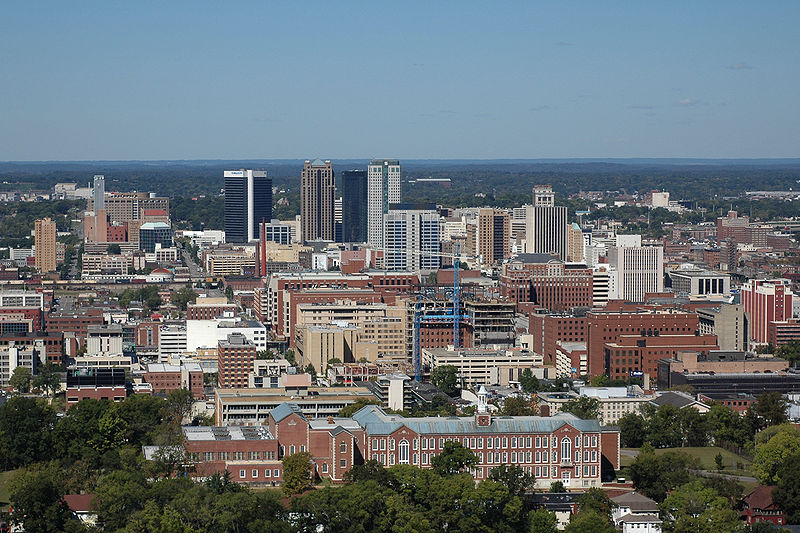 BIRMINGHAM –Already ranked as the third most violent city in America based on FBI crime statistics, Birmingham saw the 2016 homicide rate climb to the highest number since 2006.

The city reported 104 homicides last year for an average of two per week, according to crime reporter Carol Robinson.

Countywide, homicides climbed by seven over 2015 to 151, That increase can be attributed to the increase in the city of Birmingham.

According to BhamWiki, homicides in the Magic City fell to 63 in 2014, the lowest number since 60 were recorded in 1984.

Locally, Trussville and Clay reported one homicide each in 2016.

On February 10, Brittaney Owens, 25, of Trussville, was shot and killed by Troy Green, 29, of Birmingham, on Camp Coleman Road in an overnight murder-suicide. Green had pending domestic related charges at the time of the shooting.

On April 7, Jody Marie Watson, 38, of Clay, was allegedly shot to death in front of two of her children by Jeremy Conway Hardin of 6364 Yellowhammer Drive in Clay. According to the Jefferson County Sheriff’s Office, Hardin admitted the shooting. Hardin has not yet stood trial for the incident which was sent to the grand jury.

Both shootings were domestic in nature.