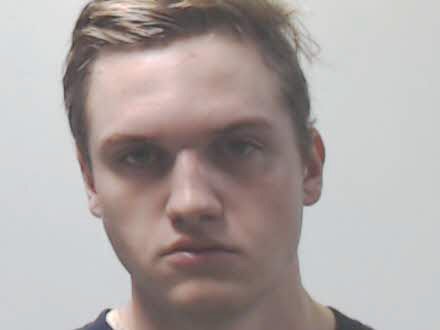 ST. CLAIR COUNTY — The St. Clair County Sheriff’s Office is investigating a triple stabbing, and have arrested Atom Daughtery in connection with the assault according to the department. 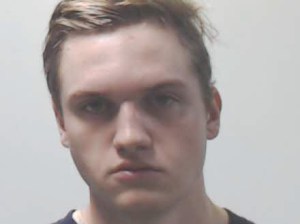 Deputies were called to a home near Oneonta around 11:30 p.m. on Tuesday where they found two adults and a juvenile with stab wounds. The victims have been identified as Gary Wilkerson and John Roberson. The name of the juvenile has not been released.

Wilkerson and the juvenile are at UAB in stable condition. Roberson was treated and released.

Daugherty is being held in the St. Clair County Jail in Ashville on a bond totaling $180,000. He faces three charges of attempted murder. His next court date is Feb. 8 according to the sheriff’s office.