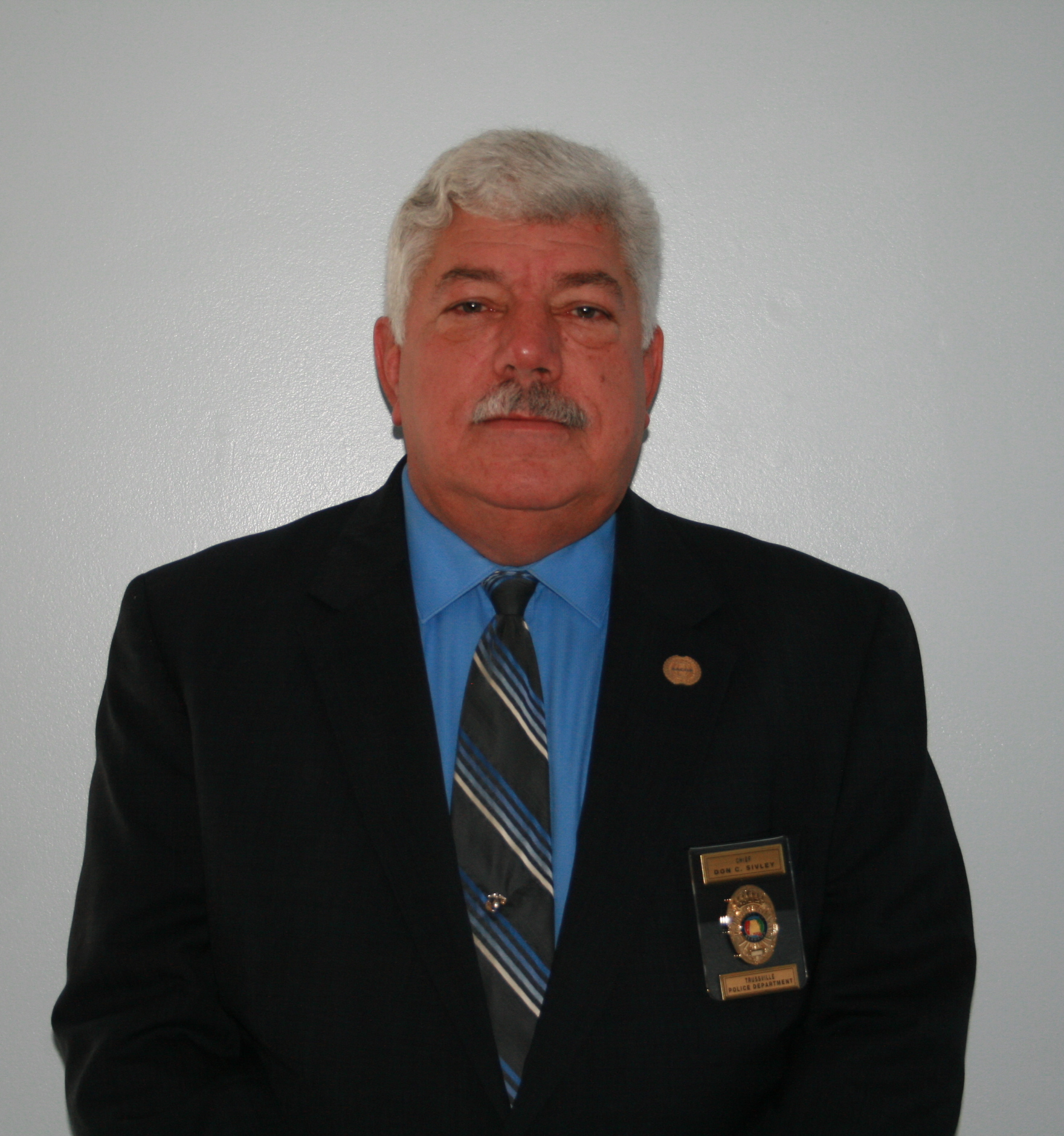 Trussville police chief to retire after 40 years of service

TRUSSVILLE — After more than 40 years in the Trussville Police Department, Chief Don Sivley has announced he will retire at the end of January.

Mayor Buddy Choat offered his gratitude to Sivley for his service to the community. 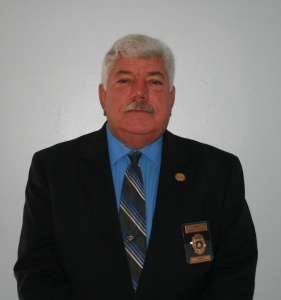 “I’m very appreciative of Chief Sivley and his long service to our community,” Choat said. “Trussville is a better place because of his dedication and commitment to our police department. Don has spent his entire professional career keeping our citizens safe and you just can’t say enough good things about him. Knowing this was a safe city was one of the things that drew our family, and a lot of families, to Trussville. Much of the credit for that goes to Don and the job he’s done.”

Choat added his expectation of the department to continue the progress made.

“Public safety will always be a top priority and that won’t change. Don has built a strong police department with great men and women. I have every confidence in their ability lead us through the transition and we’ll be very deliberate in finding the best person lead us forward,” Choat said.

Sivley has been the chief of police in Trussville for more than two decades, but he has been a member of the department for his entire civilian policing career. He was hired by the department as a 23-year-old after spending five years with the Marine Corps Military Police. Spending that amount of time in one place, Sivley was bound to see the city grow, change and mature along with him.

“Spending 40 years around this city, and seeing it grow and making the friends I’ve made through the years, it at least seems like I grew up here.”

When Sivley started on the force in 1976, he had been working in security at St. Vincent’s Hospital and was less than two years removed from the military police. Becoming a police officer wasn’t even his intention. The Marine Corps chose the profession for him.

“I told my commanding officer there must be a mistake, and he quickly informed me the Marine Corps didn’t make mistakes,” Sivley recalled.

Five years later, he was using those skills from his experience in the military to translate into civilian life.

“I was actually lucky,” he said. “A lot of my friends left the military and weren’t able to find jobs doing what the did in the service.”

As luck would have it, Sivley was able to find a job with Trussville when the department was incredibly small. Only six officers and the chief made up the force when he began.

“There were two officers per shift, so very often we were working by ourselves,” Sivley said. “The good part, though, is there wasn’t much going on around here back then, and it was much safer to work by yourself.

Life in Trussville was much different in those days. Traffic was a dream.

“Highway 11 was a 2-lane highway back then,” he recalled. “One night, I decided I was just going to sit under the traffic light on Main Street, and see how long it took for a car to come and I’d have to move. After about 45 minutes when I didn’t even see another car, much less have to move, I took off.”

In fact, there wasn’t much for a police officer to do when on a shift.

“Back then, we were primarily patrolling. A few traffic stops with a few DUIs every now and then. Very seldom did we have a residential burglary, and practically never had a business burglary,” he said.

Working the overnight shift, Sivley said the majority of his time was spent trying to figure out how to get something to eat because Trussville restaurants and stores were closed.

“Nothing was open after 9 o’clock,” Sivley said. “If you wanted something to eat, you had to get somebody to run to Roebuck to get Krystals or something.”

After only a couple of years on the force, Sivley was promoted to Sergeant, and that’s about the time Trussville really began to grow.

“The city and department really started growing in the mid-80s after all the annexation started,” Sivley said. “Within a period of less than a year, Trussville quadrupled in size. It’s still continuing to expand today.”

In fact, Sivley recalled when there was no development from Green Drive in Trussville all the way to Grayson Valley, which was one of the reasons the department was able to stay so small early in his career.

The differences from now until then are staggering. The department now has 68 employees, and he said he’s hired close to 60 officers total in his time as chief. Additionally, the city jail now houses an average of 19-20 inmates per day.

“We had a jail when I started, and most people don’t realize we operate a jail. At the time, we had a capacity of six males and two females, but we rarely had more than 2-3 people in jail at any given time,” he said.

One of the biggest differences, though is not just the number of calls and incidents, but the mindset of many people toward police.

“The difference is not only the volume of incidents, but the precautions you have to take now. Not only the violence, but the civil aspect of it. It’s changed so much in the last 20 years,” Sivley said. “Law enforcement is going through a tough time right now. Of course, you always have to be cognizant of what’s going on around you, and that’s always in the back of our officer’s minds. It’s an entirely different job now,” he said.

As for his plans for retirement? There are none.

“I can’t really describe the plan,” he said. “My plan is to just enjoy life. If I have one regret with this job, it’s not spending as much time with my family as I should have. But I plan to do that now and start doing some other things I enjoy. Just take it one day at a time.”