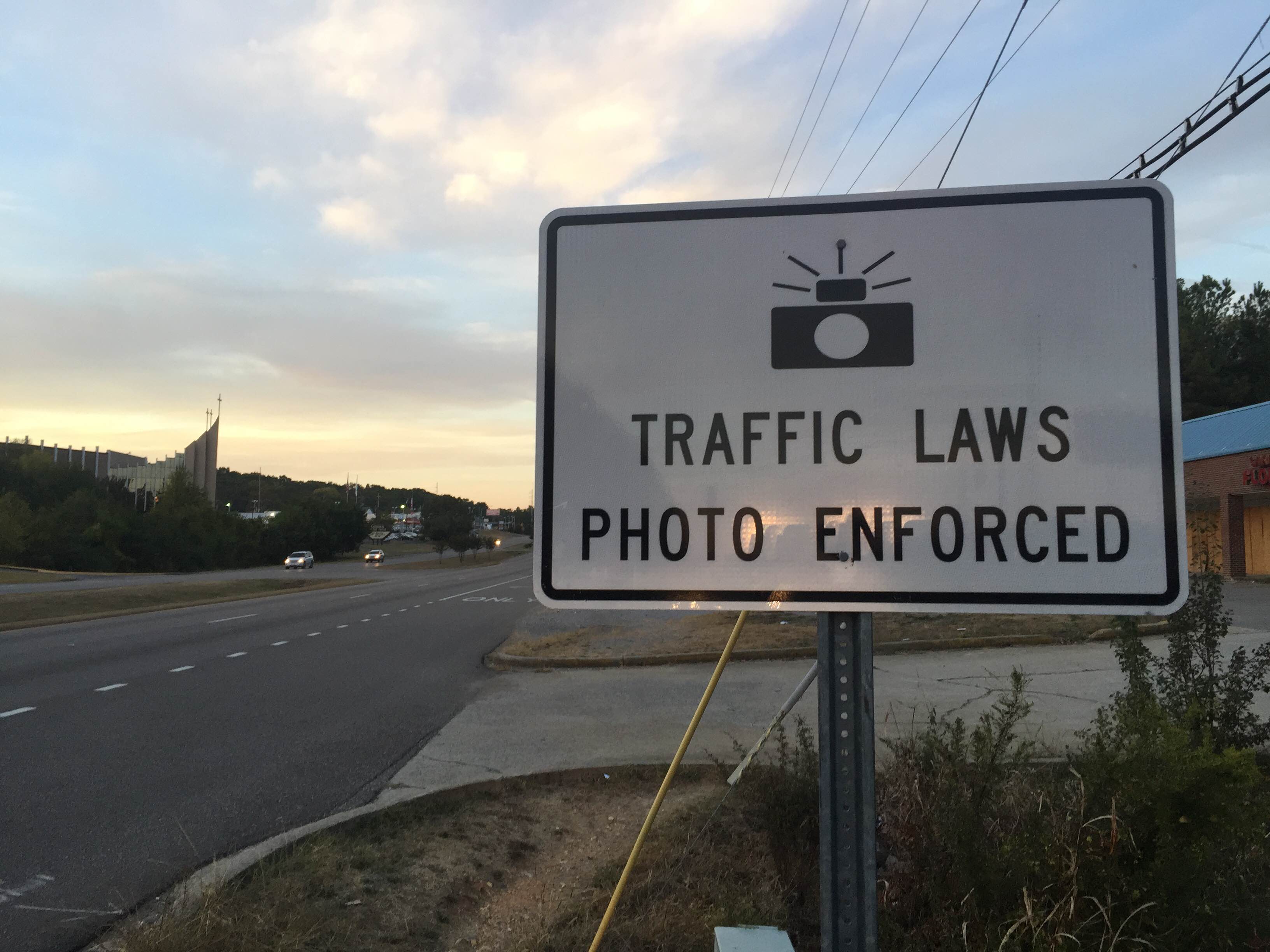 Center Point has nearly 19,000 traffic citations made available for prosecution via cameras since October

CENTER POINT — During the month of November, more than 3,000 traffic citations were approved from traffic cameras throughout Center Point. In December, 22 were approved and nearly 5,000 are still in progress. Including the warning period that lasted the entire month of October, 18,703 citations have been made available for prosecution and 12,412 have been approved by city officials. 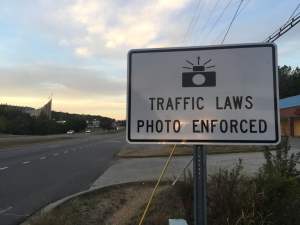 The program, which was originally implemented in 2011, uses a system of cameras in order to combat red light running, stop sign running and speeding within the city. The cameras, supplied by Arizona-based company Redflex, are located at a number of intersections throughout Center Point.

Despite the high number of citations, Mayor Tom Henderson said his office isn’t seeing near the number of complaints it did before the first time the program was shut down in 2012.

“It seems to be going good,” Henderson said. “I guess we’ve got a few people who don’t like to be caught breaking the law. But we haven’t had near the complaints we had last time.”

Henderson said he was unsure exactly why the complaints have died down other than maybe the public is simply more aware of their existence.

“They’ve been aware of the increase in the speeding and running of traffic lights in the time they were turned off,” he said.

Resident Ruth Crumley spoke to the council and stated that she has received two citations from the Redflex traffic cameras which she believes were unjustified.

“I was warned if I didn’t agree with the people that issued the tickets . . . that I would be charged an additional $25,” she said.

Barlow explained that, if a citizen wins the appeals process, the $25 fee will be refunded. “I would encourage anybody, if you get a ticket and you don’t think it was fair . . . you should appeal,” Barlow said.

Crumley, however, stated that she did not believe she would have received a fair hearing.

“I saw the video, but I do not believe that I did not stop,” she said, explaining that the video did not make it clear that she had failed to stop correctly. “So I paid the fees.”

According to Henderson, the number of ticketed individuals has gone down since the addition of a public safety director, who combs through all the video sent from Redflex.

“Three different people review them before they send the videos to us,” Henderson said. “Then our director of public safety goes over them again and decides which ones get tickets and which ones don’t.

“It’s a pretty good process there, and it cuts way down on the number of tickets that get sent out.”