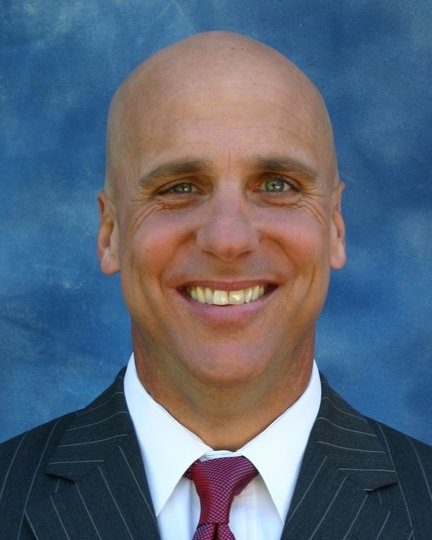 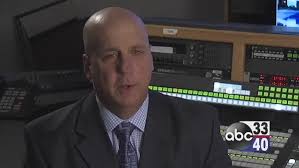 Raita and Mays have been fixtures on Birmingham television for close to three decades each.

Raita, who left WBRC Fox 6 in 1996 to start the new ABC affiliate, said he hoped to continue his career in Birmingham.