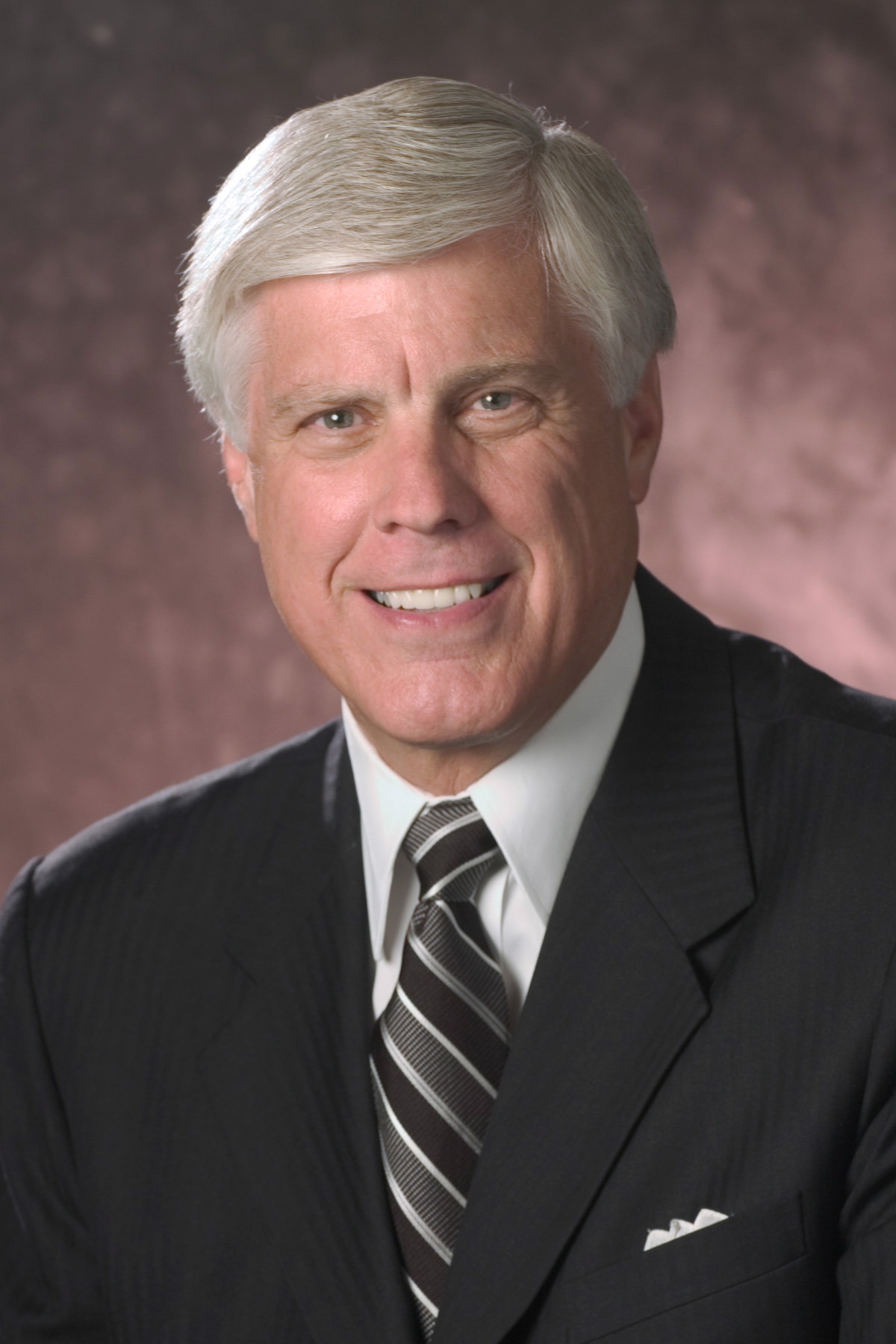 Alabama director of athletics Bill Battle to step down. Photo via RollTide.com

TUSCALOOSA –University of Alabama director of athletics Bill Battle will step down from his post in March, according to multiple media reports.

Battle has been diagnosed with multiple melanoma and took a short leave of absence last summer to battle the disease.

“I want everyone to know that my health was not a factor in this decision as, at this time, I am in full remission and I feel great,” Battle said.

While Battle is expected to remain in an advisory role until his contract expires in March, Byrne will take over day to day operations immediately. The university announced that Battle will remain involved on campus as a special assistant to the president.

Battle replaced Mal Moore four years ago who hand picked his successor when he was hospitalized with serious medical problems.  Moore died a short time later.