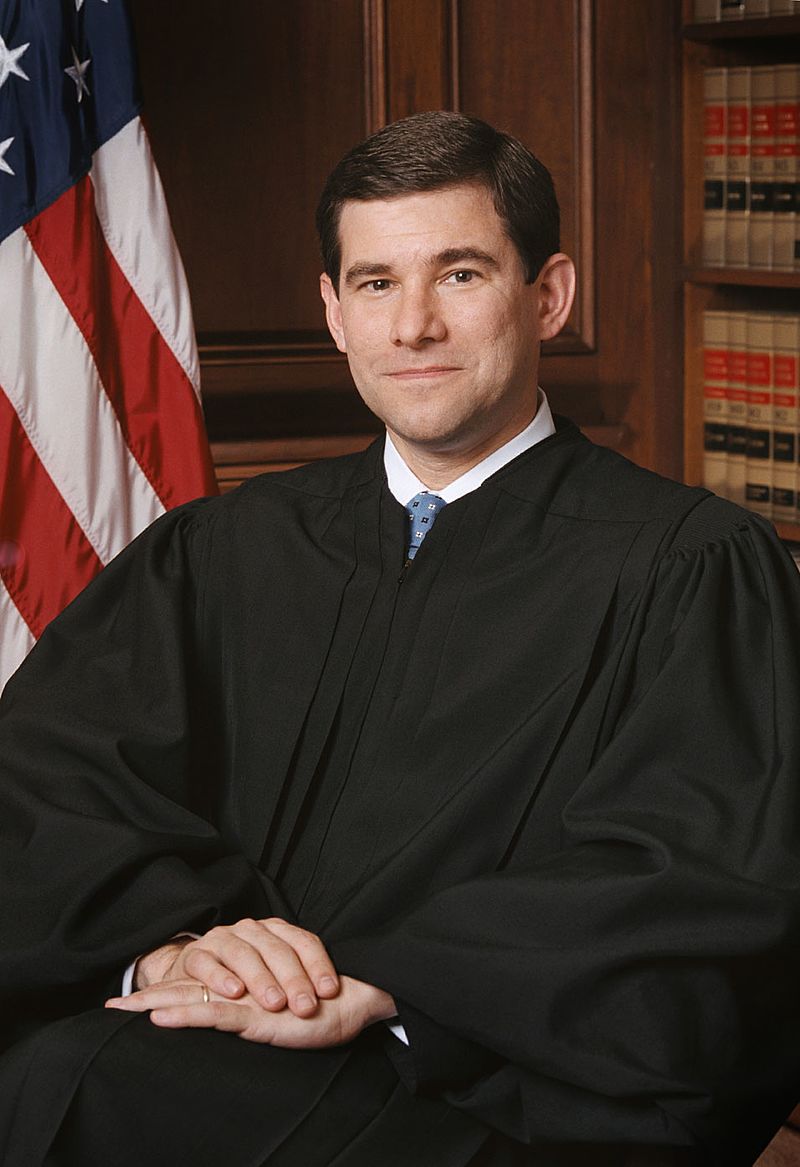 Long considered to be among president-elect Donald Trump’s top two choices for the vacant justice seat on the Supreme of the United States, former Alabama attorney general Bill Pryor has been interviewed by Trump, according to abovethelaw.com.

According to the report, Pryor met with Trump in New York on Saturday.

He was Alabama’s attorney general from 1997 until 2004 before being appointed to the federal seat by President George W. Bush. Pryor has drawn favorable comparisons to the late Justice Antonin Scalia.

Trump has promised to announce his choice within two weeks of the inauguration.