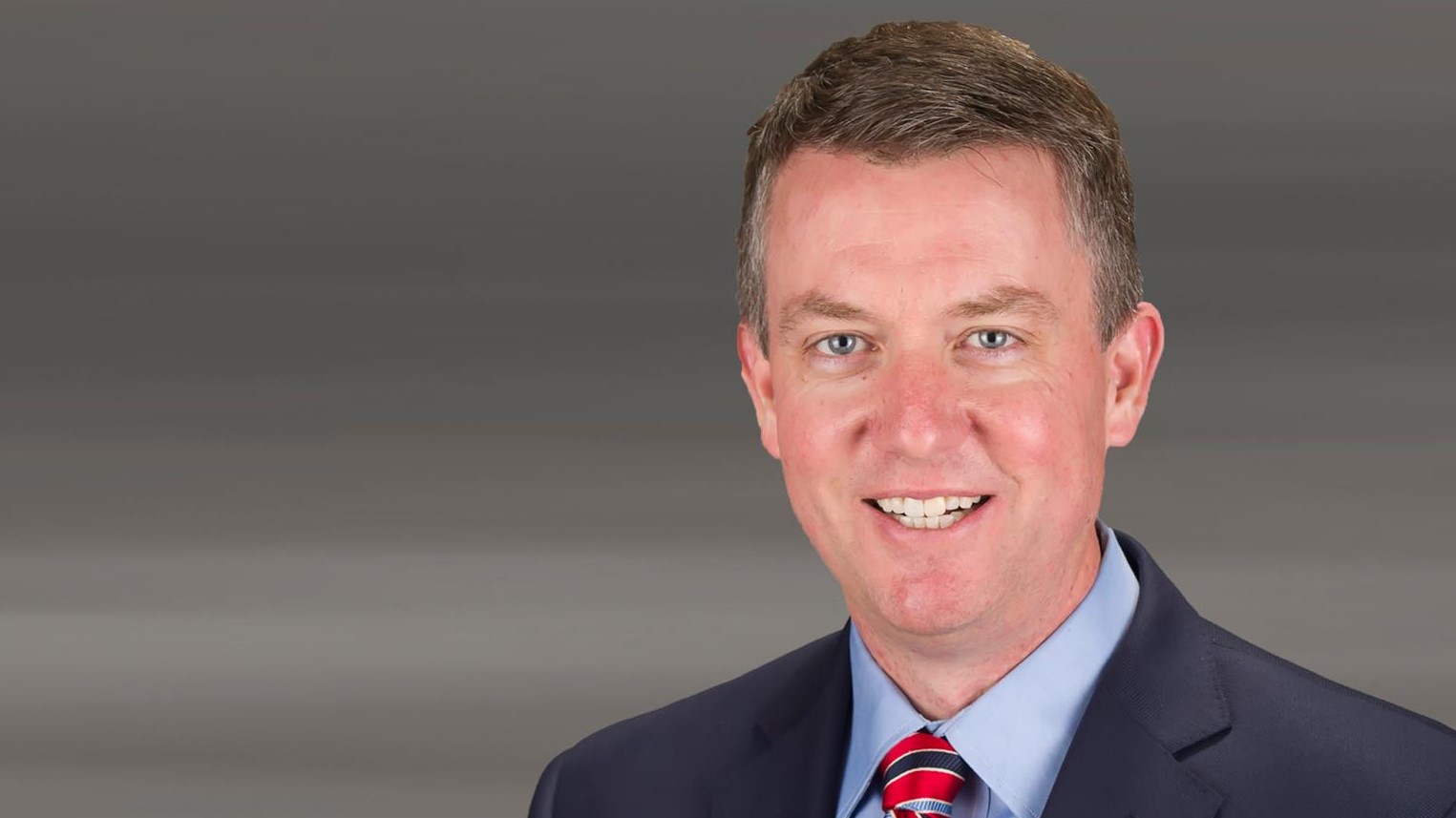 Greg Byrne named new director of athletics at the University of Alabama. Photo via RollTide.com

“We knew Bill was considering a change, and we wanted to hire someone who can assume that mantle of leadership and continue the tradition of success that Bill and so many others before him have established,” said Stuart R. Bell, UA’s president. “We believe Greg Byrne is uniquely qualified for this role, and we are pleased to announce he has accepted the position of athletic director here at The University of Alabama.” 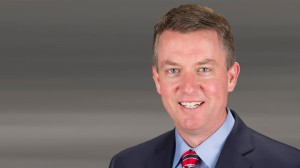 Greg Byrne named new director of athletics at the University of Alabama.
Photo via RollTide.com

“Regina and I are honored to be joining the University of Alabama,” said Byrne. “I have incredible respect and admiration for both Coach Battle and Coach Moore, as well as all of the talented coaches and staff in place. We look forward to returning to the SEC and being a part of Alabama’s outstanding tradition.”

A native of Pocatello, Idaho, Byrne accepted the Vice President for Athletics position at Arizona in March 2010.  He has helped Arizona Athletics become a prominent player nationally and in the Pac-12 conference by focusing on five important principles: Graduate Student-Athletes; Follow the Rules; Represent the University and Athletic Department in a First-Class Manner; Practice Sound Fiscal Management; and Compete for Championships. During his tenure at Arizona, he has also focused on new fundraising initiatives, member expansion for the Wildcat Club and facility upgrades.

Under his leadership, the Wildcats have seen construction completed on the $72 million Lowell-Stevens Football Facility and the completion of Phase I of an overall $80 million renovation of the McKale Center, home to Arizona’s basketball program and its Department of Intercollegiate Athletics. Byrne also put a bold plan in place in 2011 to relocate the Arizona baseball program from its on-campus facility to an iconic minor league ballpark, which instantly upgraded the program’s facilities and enhanced the fan experience. In 2012, the Wildcats hosted the NCAA regional and super regional tournaments for the first time in 20 years on its way to capturing the school’s fourth national championship. Average attendance nearly tripled in the first two years at the stadium.

Prior to arriving at Arizona, Byrne was Director of Athletics at Mississippi State University, where he was the youngest athletic director in the Southeastern Conference and the youngest to lead an athletic program at the NCAA Division I-A level. He started out his career at Mississippi State in 2006 as Associate Athletic Director for External Affairs. Byrne also held athletics administrative roles at the University of Oregon, Oregon State University and the University of Kentucky. He is the son of long-time athletics administrator Bill Byrne, who has over 30 years of experience as an athletic director and is the former Athletic Director at Texas A&M University.

Byrne earned his bachelor’s degree at Arizona State University in 1994 and his master’s degree from Mississippi State in 2009. He is married to the former Regina Misa of Junction City, Ore., and the couple has two sons, Nick and Davis.

Crimson Tide student-athletes graduate at a rate of 72 percent with a Graduation Success Rate (GSR) of 92 in 2016, which ranked second in the SEC and was up one point from the previous year (the GSR spans the period covering students who attended the University during 2005-08). In addition to standing in the top two in the SEC with its overall GSR, the Crimson Tide was first or tied for first in nine different sports.

The 2016 season marked the eighth consecutive year that the Crimson Tide football team suited up more than 20 graduates for a bowl game as 22 Crimson Tide players already had earned diplomas prior to the postseason. Three Tide football players graduated with master’s degrees in the 2016 fall semester.