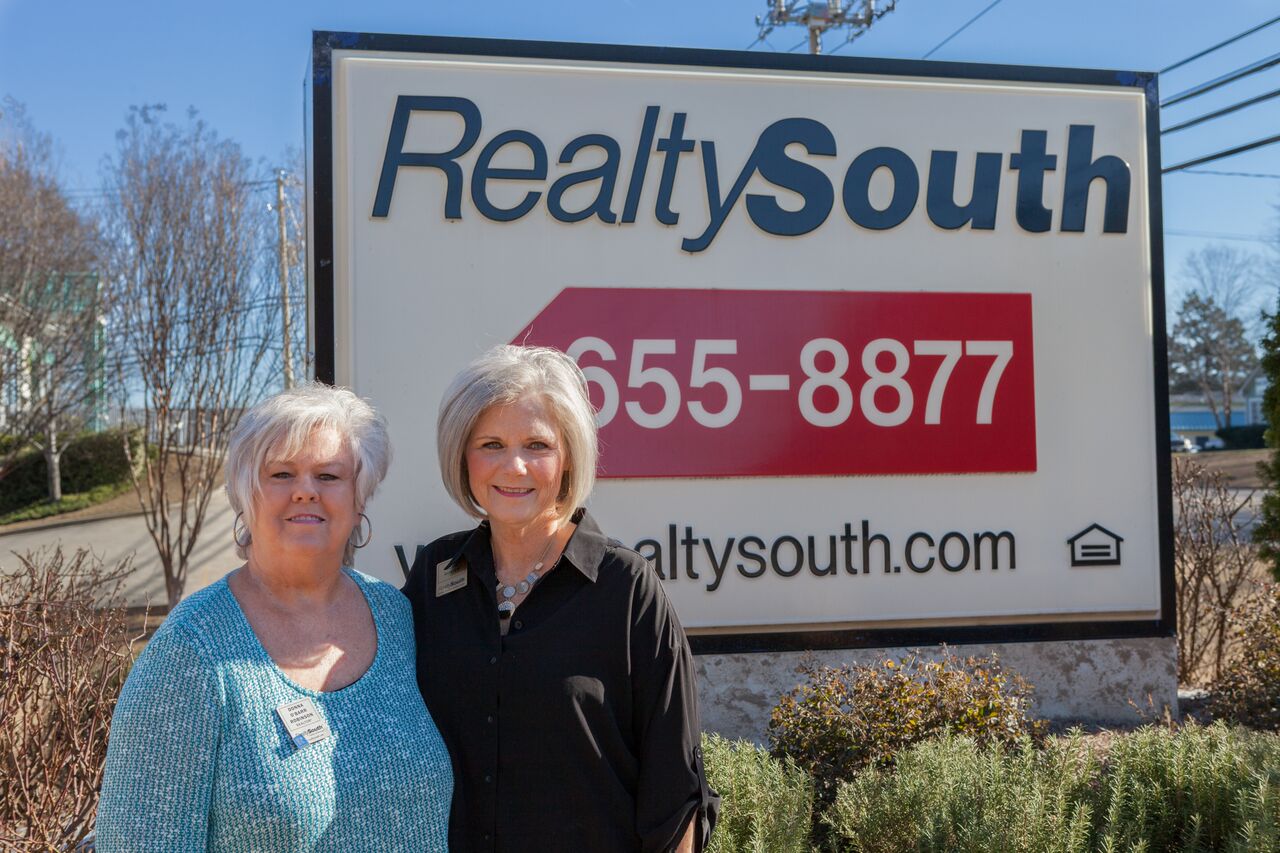 TRUSSVILLE – When Donna O’Barr Robinson and Susie Gunter first got into the real estate business, they had no idea what all they were about to learn.

From contracts to loans to titles –the amount of knowledge they gained was remarkable. 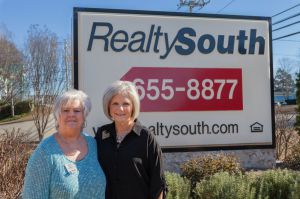 As the years have gone on, though, the pair have come to realize that while they are up-to-speed on every step of the home buying or home selling process, their clients may not be. Because of that, the duo have teamed up to maybe curb that boundary they have so many times found to be a hurdle.

On Jan. 19, Robinson and Gunter are hosting a buyer’s seminar in hopes they can educate potential home buyers on the process in which they must go through to get from the first step to taking the keys.

“What we’re trying to create is the feeling that when someone buys a home from Susie and I that they understand exactly what’s happened,” Robinson said. “There aren’t any surprises.”

The types of clients these two have seen through the years are on opposite ends of the home buying spectrum, but lack the same knowledge.

“In the few years we’ve been in the business, we’ve found that sometimes buyers just don’t know everything they should,” Robinson said. “Either their first-time home buyers or they’ve been in a home for 20 years and the rules have changed.

“This brings almost everybody on the same page.”

These two ladies realized after some time that people really just depend on their agent to know and do everything.

“We just want them more informed,” Robinson said. “We realize when we’re going through contracts with clients and such that people aren’t really educated on how they got to that point from just looking at homes.”

That’s why Robinson and Gunter have brought in a lender, home inspector and title drawer to be part of the seminar.

“A lender will be there to help buyers understand what it takes to be approved for a loan to buy a home. We’ve seen enough heartache and disappointment in clients that we want them to understand all the processes in which we go through to get a home,” Robinson said.

Gunter added that where a person wants to live might change lending options.

“There are so many options on loans – helping people understand their options is such an important part of buying a home,” she said.

Sometimes buyers don’t realize they have the right to home inspection or realize how a title could cause issues, according to Robinson.

Additionally, the pair of realtors say they just care about their clients and want them to understand the process more than anything, but also to set an expectation level that isn’t out of the realm of possibility.

“We want to help buyers keep unrealistic expectations to a minimum, but then let them see the full value of everything they’re getting,” Robinson said. “You think that in this time with the internet and such that people just know, but they don’t.

“Our job is to inform and keep everybody on the same page.”

Gunter said she wants to help buyers mainly because she just loves people. She’s a very involved part of the WellHouse ministry that focuses on females who have been trafficked, and rehabilitates them.

“I do Bible study, I’ve gone on rescues, I’ve even let some of them stay in my home when they needed to go to rehab,” she said.

“I think it shows my heart of caring, and I love people and helping them.”

Robinson is also heavily involved in many ministries as the wife of a preacher.

“We just care so much about people, and I think that’s ultimately why we got into this business,” she said.

The seminar is scheduled for Jan. 19 at 6:30 p.m. at the Trussville Civic Center. There will be light refreshments served at the event.