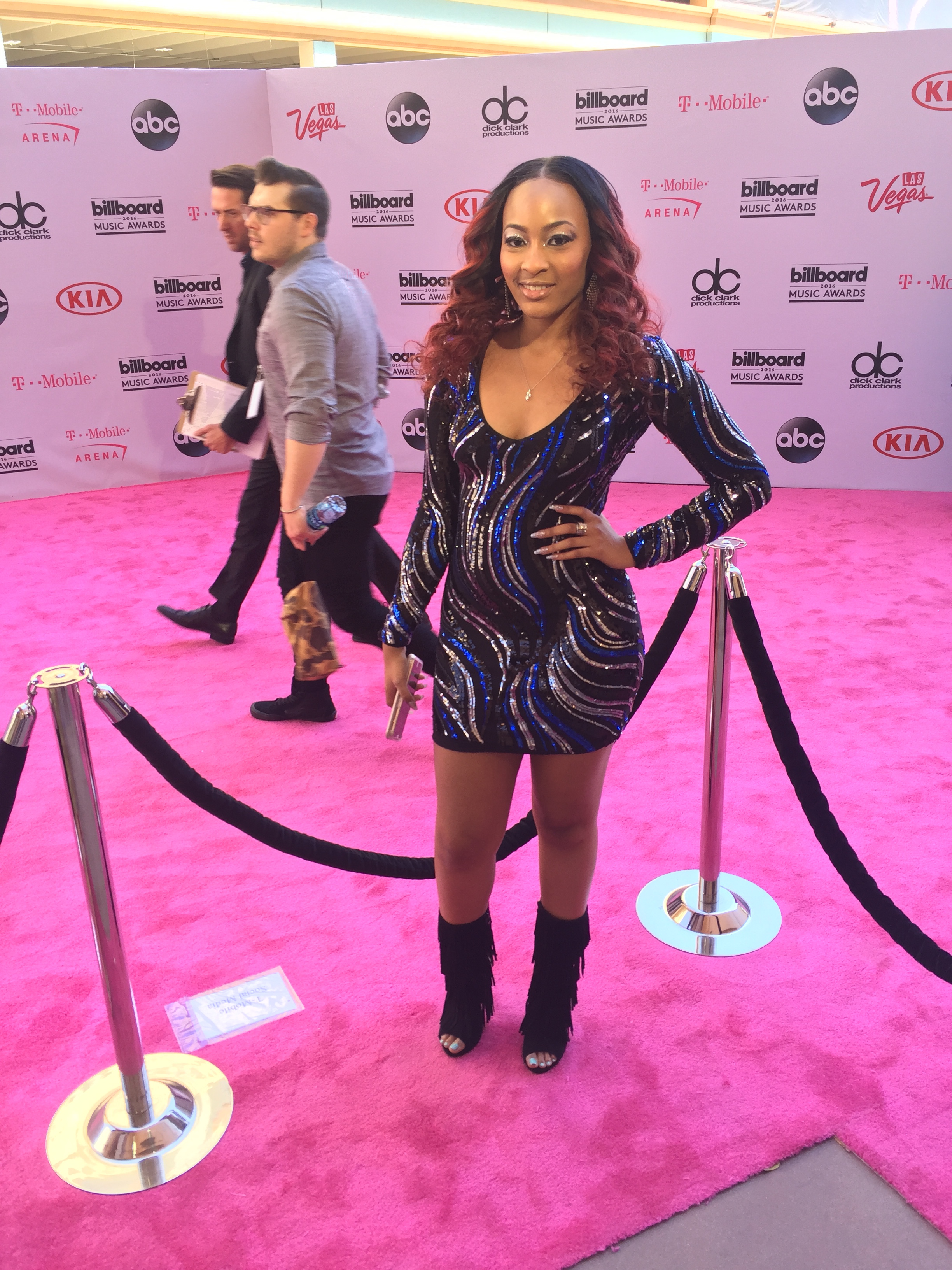 HOLLYWOOD, CA — Tracia Jones, or Tracia J as she’s known in the business, is putting in quite the workload out in California. Most recently, the Hewitt-Trussville graduate played a small role in Jamie Foxx’s latest movie “Sleepless” that released Jan. 13. 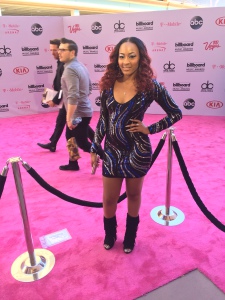 Jones has been all over the place, according to her manager. From walking at New York Fashion Week to her continuing role as a radio personality and host, she balances that with the television and movie roles she’s working right now. Sleepless is just the latest on-film role for Jones, as she’s recently appeared in Real Husbands of Hollywood, Being Mary Jane and Daytime Divas. She’s also been seen in Love & Hip Hop, both the Atlanta and Los Angeles versions.

“Being on set was filled with long days of exhausting work,” Jones said of “Sleepless”.

Tracia is currently on the “Even Exchange” book tour with new author Karlie Redd of Love & Hip Hop Atlanta, she filmed a segment relating to the book for the reality show. Additionally, she was to be selected to come to Tyler Perry Studios where she was among three other ladies who were up for a part, she later got a call that she was awarded the part.

According to IMDB.com, the new film “Acrimony” stars Taraji P. Henson and Tika Sumter. Filming has not yet began, but Jones said she is excited.

“The Lord is ordering my steps,” she said.