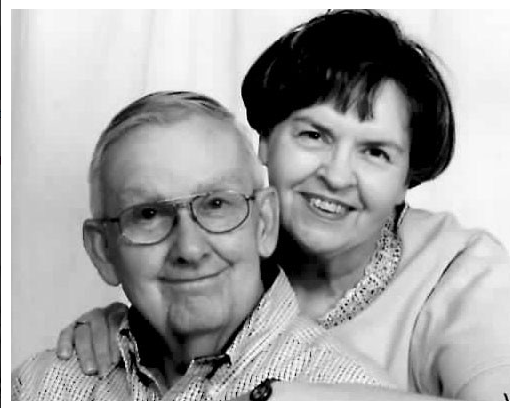 Bennie and Fay Moore Photo courtesy of The Blount Countian

Son of slain parents indicted for shooting them in their sleep

Posted By: Online Editoron: January 17, 2017In: Metro/State/Nation
Print Email
From Trussville Tribune staff reports
BLOUNT COUNTY — A 41-year-old Blount County man has been indicted in the November shooting deaths of his of his parents, according to Carol Robinson.

Heath Benson Moore was indicted by a grand jury on Jan. 4 and was made public Tuesday. Moore is accused of killing 78-year-old Bennie Moore and with wife Fay Moore, 74, in November of last year at their home on County Road 10 in Blountsville.

Following the shooting, a man called Blount County 911 and informed them he shot two people.

When police arrived on the scene, Heath Moore was lying in the driveway, as instructed by the 911 dispatcher, and he was taken into custody. Inside the home, his parents were found dead.

Heath Moore is charged with capital murder in their deaths, and has been in jail since his arrest.

The couple, married 53 years, were member of Laodicea Free Will Baptist Church in Hanceville, and also have a daughter.

Moore is set to be in court for his arraignment on March 8. 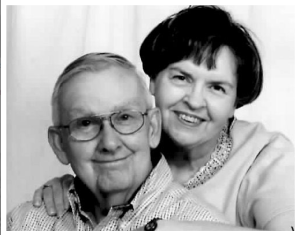 Bennie and Fay Moore Photo courtesy of The Blount Countian