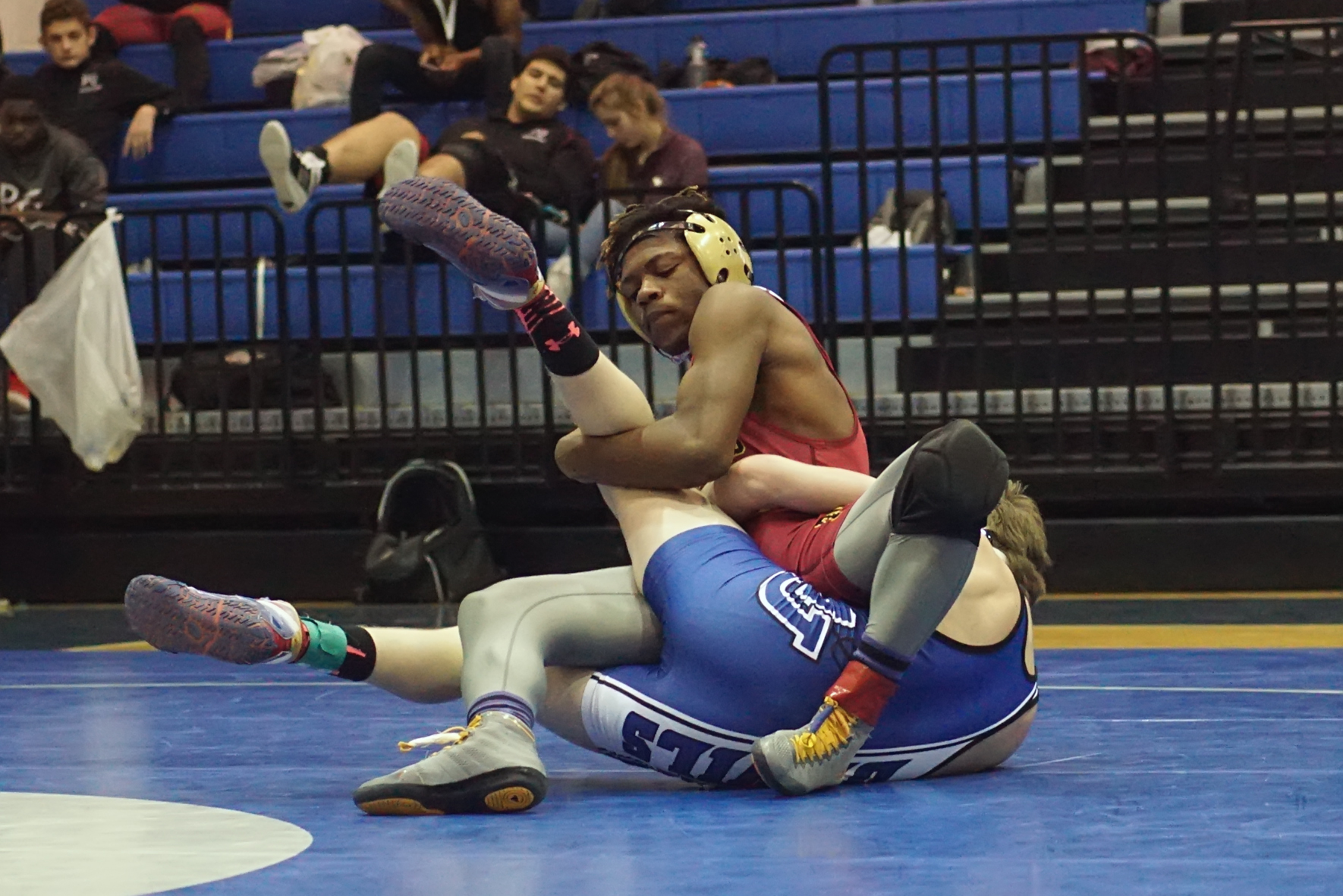 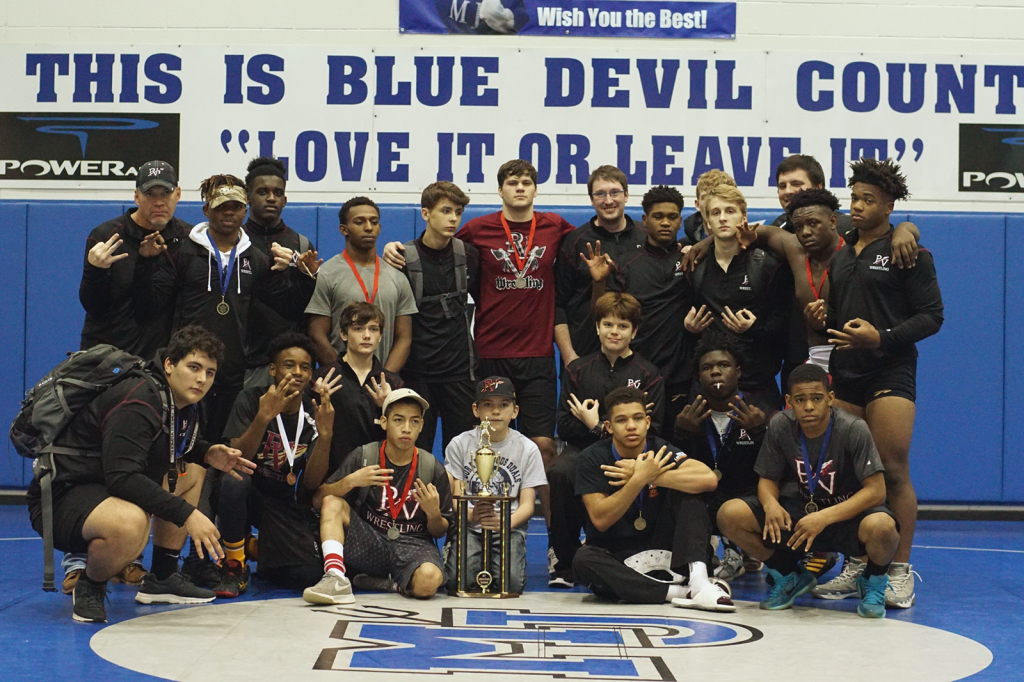 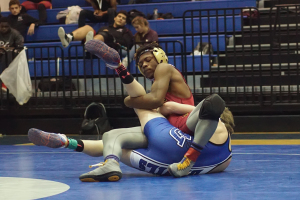 Leading the way for the Indians were champions in the following weight divisions:

Pinson Valley will aim for its sixth wrestling state championship in school history – but its first since 1990.

The AHSAA Dual Tournament, held for the first time, will run this weekend through Saturday, Jan. 28. First-round, quarterfinal and semifinal matches will be conducted at home sites in single-elimination tournaments and the finals will be at CrossPlex in Birmingham.

The duals format is team vs. team, rather than individual vs. individual as in the state tournament format. The winning team scores more points, just as in football,

The state super-sectionals are Feb. 10-11 in Birmingham and Montgomery and the state tournament is Feb. 16-18 in Huntsville.

At 134, Heath Williamson took the division with a 8-3 decision over Spencer Davis of James Clemens.