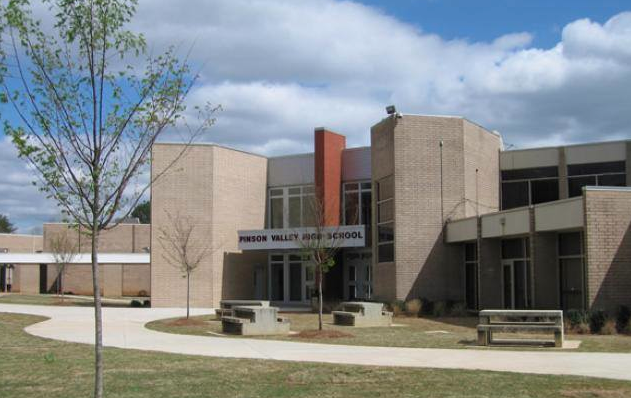 By Chris Yow and Lee Weyhrich
For The Tribune 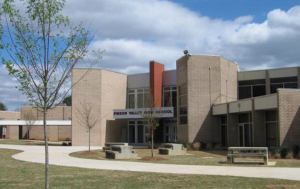 According to Pouncey, the issue is less reflective of the school and more reflective of what he calls the “injustice” of the Alabama Accountability Act. The act, which he classified as a “thinly veiled attempt at a voucher program” was enacted to allow scholarships for use at private and charter schools for students in failing schools. Unfortunately, the definition of “failing” the method of deciding which schools failed, and the misrepresentation of the test involved have unfairly labeled PVHS, Pouncey said.

Pouncey said the reasoning for the ‘scholarship program’ was to give students in these schools a chance to transfer to private schools with state funding, but Jefferson County students aren’t allowed to do so.

According to Pouncey, desegregation laws prevent them from doing so. The county is under a federal mandate that prevents the transfer of students from school systems with a high minority population. Pinson Valley’s student body is 51.6 percent African-American. The federal order, however, cannot force any student to continue their education in a public school.

Pouncey and Turner each stated the schools would now change their method of education, adding programs to focus more on passing these type of tests.

According to Pouncey, the issue began with the administration of the ACT Aspire to high school students. The school administrators and school board officials were led to believe the test would act as a baseline from which the school would be judged by in subsequent years, Turner said. The test itself was presented to the school and the board as something that would not count against them, he added.

Students at each school had to take the test on computers – something none of them had ever done before. The same test was given to every student, including special needs students who make up 16 percent of total students tested at Pinson Valley High School.

For a school tp be labeled as a ‘failing’ school, it had to score lower than 6 percent. According to the wording of the legislation, even if nearly every school in the state were somehow able to make a perfect score and the rest scored one point below perfect, those schools would be considered failing.