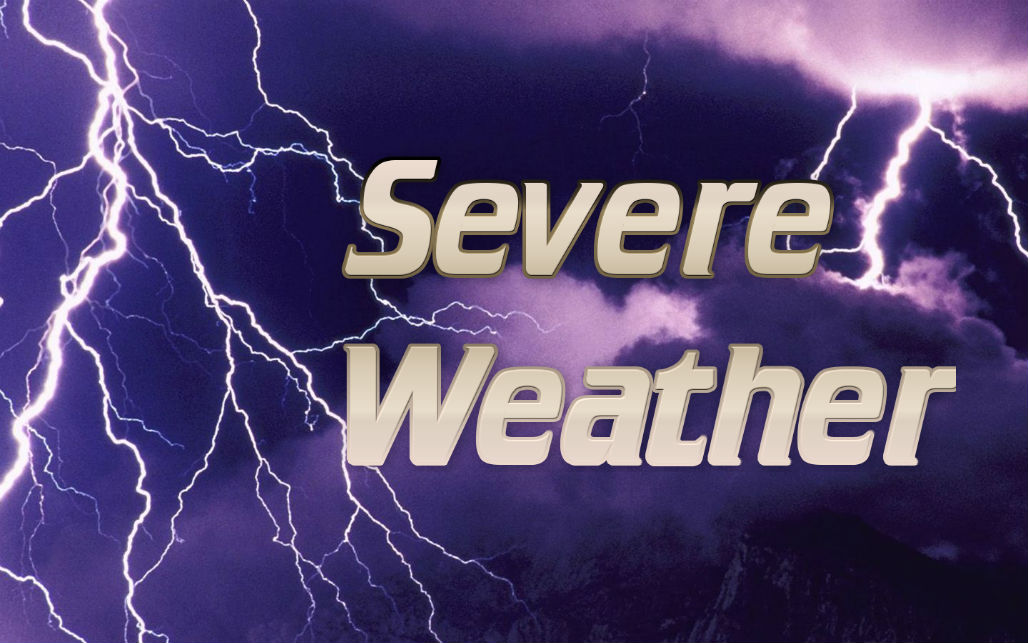 BIRMINGHAM –The National Weather Service in Birmingham has issued a flood advisory for Jefferson County and the west central portion of St. Clair County until 4:30 p.m. on Sunday.

According to NWS, radar indicates heavy rain due to thunderstorms will cause heavy flooding. Up to one inch of rain has fallen and an additional one or two inches may come through later periods of rain.