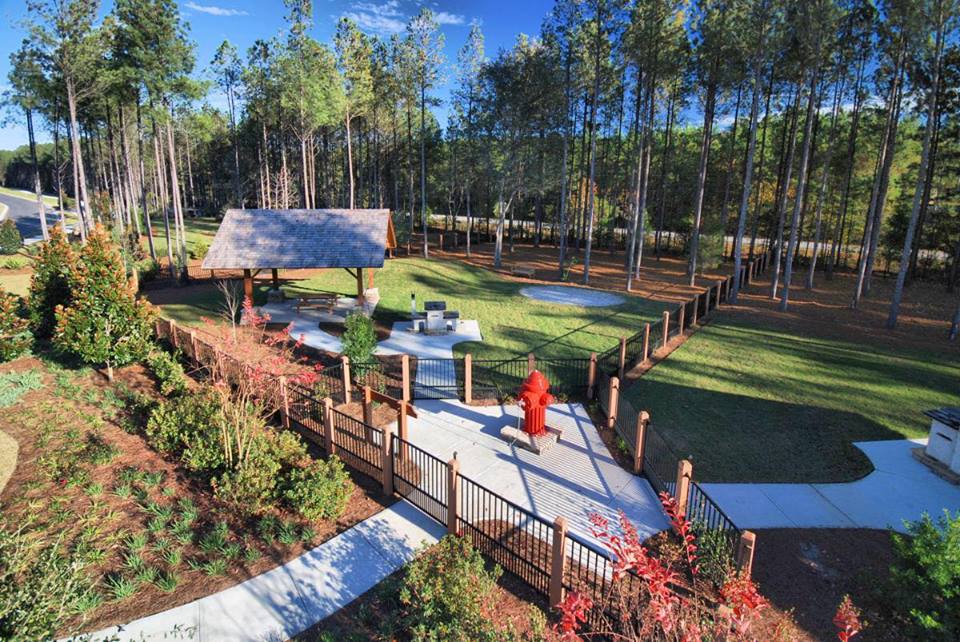 TRUSSVILLE –A dog park has long been high on the wish list for many Trussville residents. In February, several of those residents plan to gather to discuss the possibility of making the wish a reality. They have already set up a Facebook page to discuss ideas and build community support.

Among those leading the charge is Jaime Anderson. According to Anderson, she is one of a group of people who have been making inquiries and seeking out information to present to city officials in hopes of putting together a plan for a dog park.

“Of course, this is ultimately up to the city,” Anderson Said. “But the people I’ve talked to seem open to the idea.”

Anderson said the group had a identified a piece of city owned property adjacent to the greenway and the Cahaba River. She has spoken to park officials and elected leaders who she says are interested in hearing more.

While the planning is still in the early stages and plans are subject to change, the group envisions a fenced area which would be sectioned for dogs of different sizes. If the group could get a basic park open, they would continue their effort in hopes of adding features and enhancing the park long into the future.

Anderson and others in the group have spoken to other cities to get ideas on funding and the cost involved in starting a park.

The planning meeting is open to interested parties and is set for Feb. 5 at 3 p.m. in the Trussville Historical Society/ACTA building, at 225 Parkway Drive.