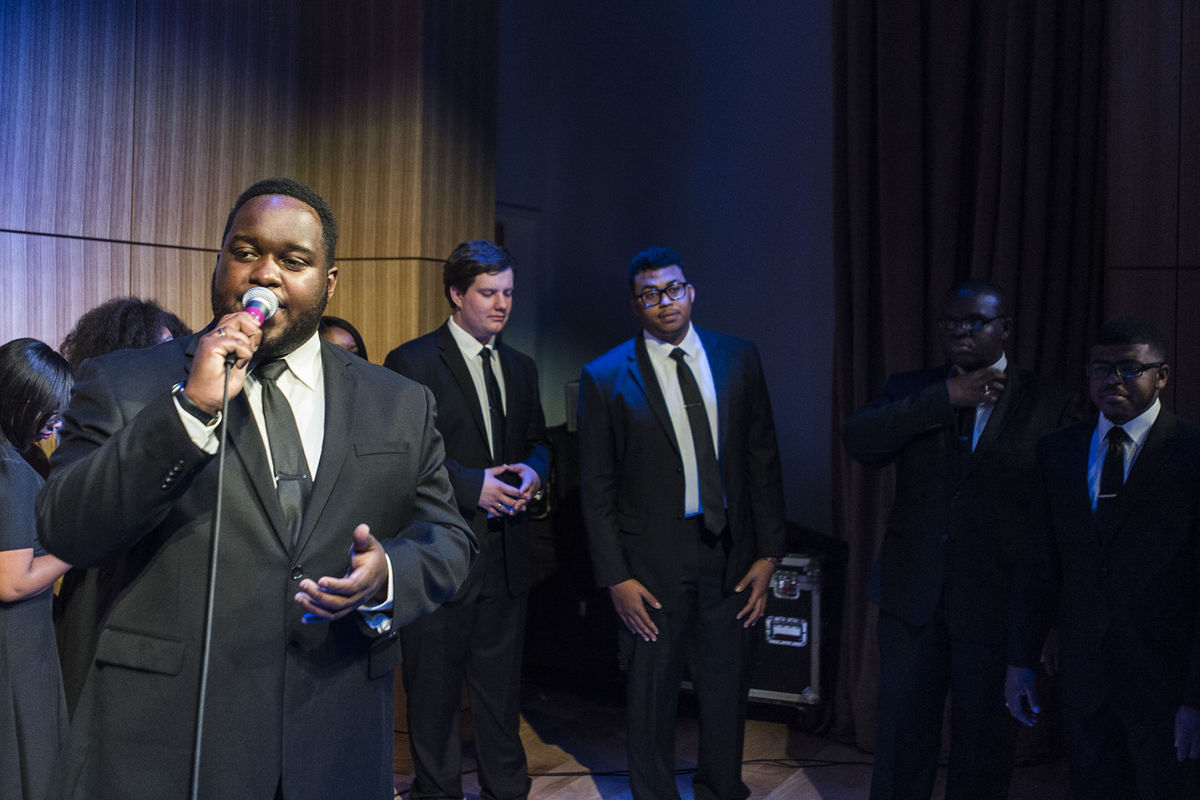 Hewitt-Trussville grad sings for the president and first lady

WASHINGTON D.C. –Hewitt-Trussville High School alumnus John Thomas, known as JT to his friends, has been the center of attention before. He was, after all, homecoming king at his alma mater. As leader of the drum line section for the Husky marching band and actor for school plays, he had performed in front of large audiences. 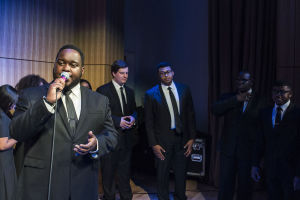 It’s safe to say, however, a recent performance may have easily been his biggest in front of his most important audience.

As a member of a singing ensemble from Liberty University in Lynchburg, Va., Thomas and his classmates were invited to sing at the Presidential Prayer Breakfast for President Donald Trump and the first lady.

Thomas, who is majoring in Christian song writing at the university, nailed his solo lead and the enjoyment of the president and first lady was evident in their reaction.