TRUSSVILLE — An alleged peeping tom was caught on camera last Thursday at The Pants Store in Trussville. According to our source, around 2 p.m., a customer informed employees that a man was allegedly videotaping the victim with a cell phone while in the dressing room, and when confronted the man ran out of the store.

Captain Jeff Bridges of the Trussville Police Department confirmed the department has video evidence and a photograph of the perpetrator and his truck.

The investigation is currently ongoing, and the suspect has not been identified. Anyone with information on the suspect should contact Investigator Keith Rosetta with the Trussville Police Department at 205-655-2101. 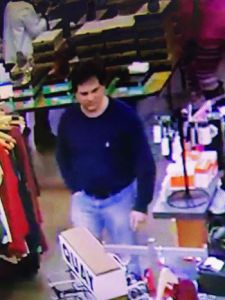 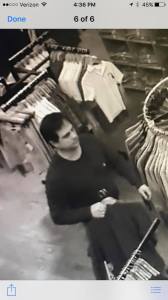 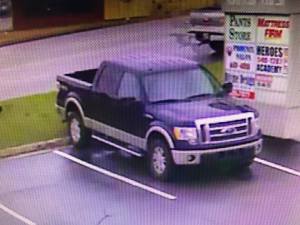