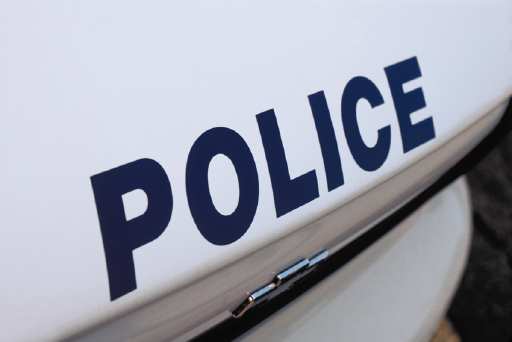 HOOVER — According to Austin Hasenmueller, Lieutenant Keith Czeskleba with the Hoover Police Department said police responded to the Shell gas station near near US 280 on a report of a stolen vehicle Wednesday night. 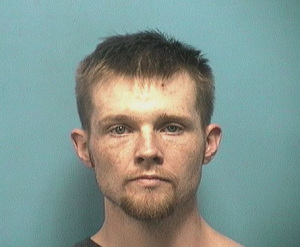 The victim told police his car was stolen after he left the vehicle unattended with the key in the ignition.

Daniel Wesley Brown was arrested on the charge of theft of property in the first degree. Brown is being held in the Shelby County Jail on a $30,000 bond.