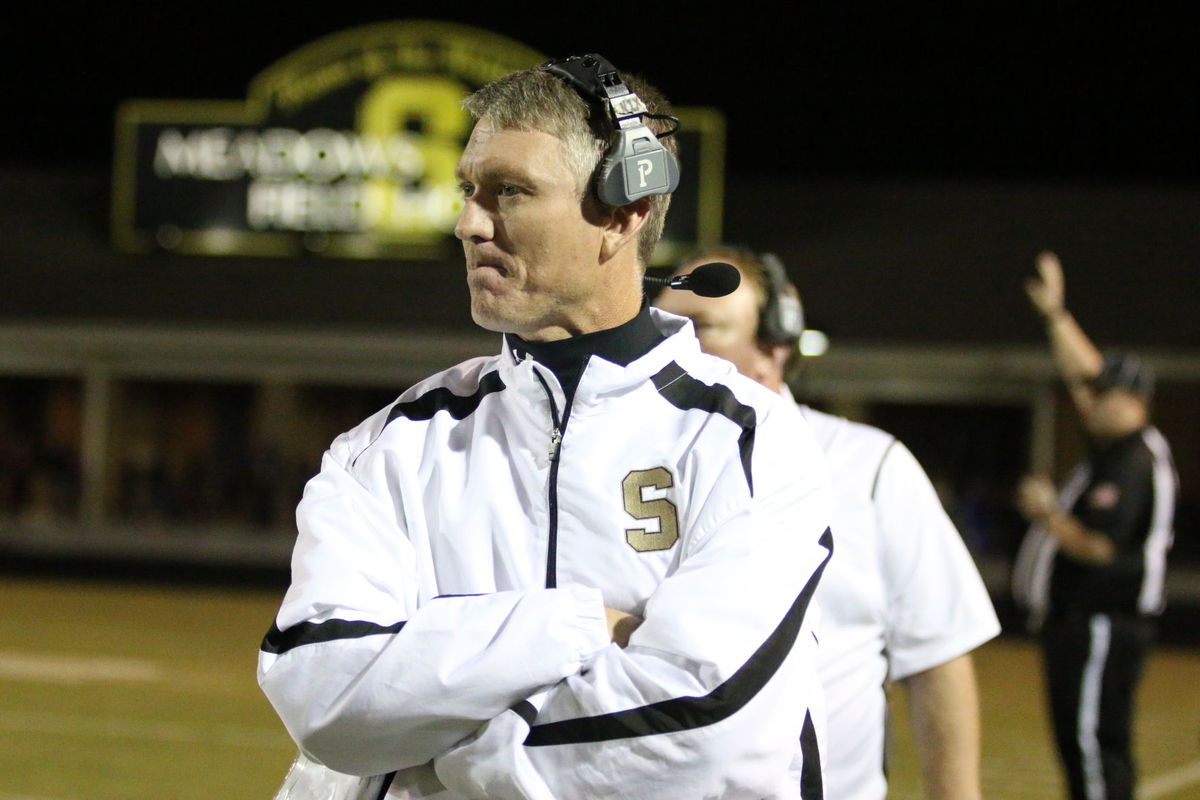 “How many of y’all are nervous? Raise your hands,” Nix asked his players in a meeting in the school auditorium. He raised his own hand. “If you don’t have some nerves, something’s wrong with you.” 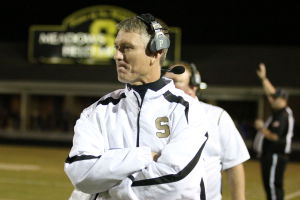 That’s how Nix began addressing his players, none of whom he’d met before Friday. He inherits a veteran team that went 8-4. Some 15 starters are slated to return.

“Change is probably easier on you than me, since you all know each other, and I don’t know any of you guys yet,” Nix said.

He emphasized he wanted the players to shake his hand and repeat their name every time they met.

One player he knows for sure is one that’s coming with him from Scottsboro, four-star quarterback Bo Nix, his son. He also has a son who’ll be an eighth-grader, Caleb.

The first part of his team meeting was open to the media before he met with the team privately.

He said after the meeting that he wasn’t looking to leave Scottsboro, which he led at a 12-1 season last year. He said he was contacted about the position.

“We felt like God was calling,” Nix said. “Who knows the timing of anything? We just felt like right now was the time and it was a good situation and a good place and God was leading us in this direction.”

Nix said the Birmingham area, job opportunities for his wife, who is a nurse, and simply a chance to impact a new school and new community all went into his decision.

Nix said he really was not aware of the number of players returning from last year’s team. He was more interested in the long-term aspects of the possibilities of the program.

“It had a lot more to do with the off the field stuff than on the field about the job.”

He said his boys were excited about coming. He said when basketball season is over for Scottsboro – Bo plays basketball, too – they’ll begin to make the move to Birmingham.

He said he’s excited about playing in the region with programs such as Clay-Chalkville, Gardendale, Minor and Jasper.

“I think it’s the toughest region in the state and has some of the best coaches. There’s no doubt we didn’t walk into something easy, but life’s not easy.”

His father, who coached him, was on staff at Scottsboro. He said his dad will be around the program and help in some fashion, but he had not determined anything about his staff yet.