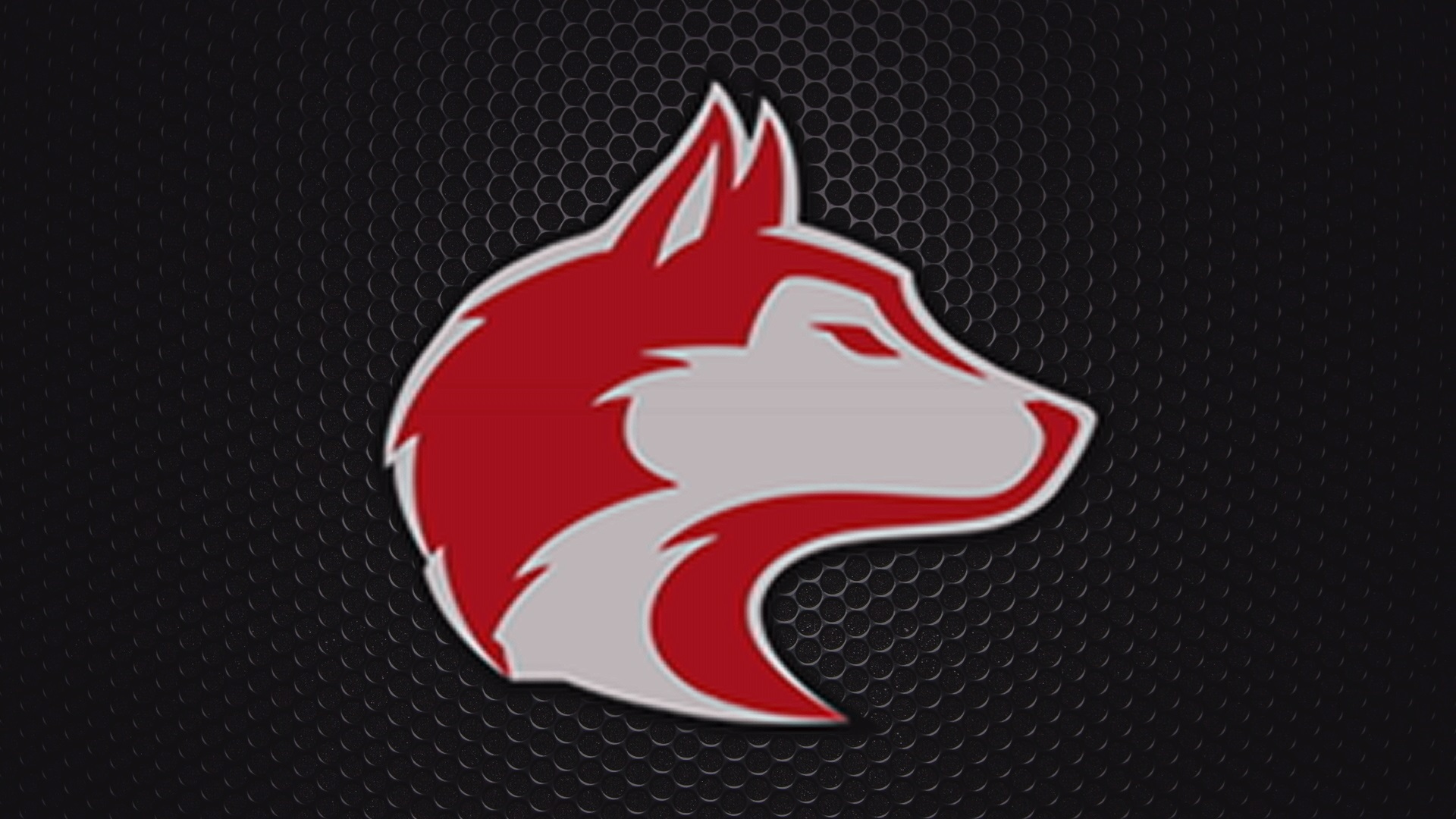 Trussville AD search must be done the right way

TRUSSVILLE — Here’s what we know about the search to fill the athletic director post left open by Karen Johns’ resignation last month. It’s a plum job and a lot of people want the spot. And by a lot of people, I mean a whole lot of people.

According to sources within the school system, the athletic director opening has drawn more than 70 applications. More applications are arriving at the rate of about five per day. The applications have come from within the community and across the United States with varying degrees of athletic department experience ranging from university level to none.

I don’t anticipate a comprehensive list of candidates. While every search for a high profile position is its own journey, we did learn from the last search that we’ll probably only know the finalists. The primary reason is that most applicants are currently employed and don’t want their name in the public domain unless they become a serious contender for the job. That’s understandable and a reasonable request.

With the search for an AD well underway and multiple qualified candidates to choose from, one element is critical to the future success of the Trussville City Schools athletic program. Follow the appropriate procedures and leave to decision to the right people.

The interview and hiring process deserves input from multiple parties.

Jeff Mauldin is arguably the best high school baseball coach in the state, if not several states. Josh Floyd just led football to the best season in school history. When has David Dobbs not had cross country ranked among the best in Alabama? Tonya Hunter has a blue trophy to her credit. Either through establishing qualifications, reviewing resumes, or directly interviewing candidates, these coaches and their colleagues should have input in the process.

The superintendent and board of education will be held responsible by the general public for the success or failure of the new athletic director.  They certainly play a role as no school system employee can be hired without their recommendation and approval.  That’s a given.

But the most important decision makers in this process absolutely must be the principals, specifically, Tim Salem and Lisa Berry. The final recommendation to the superintendent and the recommendation she delivers to the BOE should be theirs.

When reading through the Alabama High School Athletic Association handbook, there is a noticeable absence of references to athletic directors. Yet the role of the school principal is prominent. There’s a reason for that. Athletics is part of the academic mission of schools. It isn’t the primary mission.

Many coaches will also be teaching units. Those units are already too few and cannot afford to be squandered. Only the principals are positioned to make the call on who can best benefit both the academic and athletic sides of the equation.

The recommendation for the AD post should come from Salem and Berry to the superintendent to the board just as any other personnel recommendation would.

The role of the new athletic director and the roles of other administrators should be clearly defined before any hiring takes place. After the hire, all parties must be respect those boundaries and responsibilities.